Taylor (pictured below) will take responsibility for White Clarke Group’s sales, customer relationship management and business growth in the UK and Ireland.

Taylor’s career began at NatWest-owned Lombard, where he worked through several promotions over his seven-year tenure to become major account director; other previous roles span across auto manufacturing giants in sales, operations and marketing positions, including Honda and Volkswagen.

He spent 10 years holding a long-term role as Honda’s head of European sales and market development.

In 2013, Stuart moved into the asset finance space, working as commercial director for Corporate Asset Solutions Ltd, and has worked in consumer finance as a director for Duologi, and in EMEA financial services for Hyster-Yale Group.

His most recent appointment, however, was with QV Systems (formerly Quotevine) where he spent just over a year as vice-president of EMEA sales. 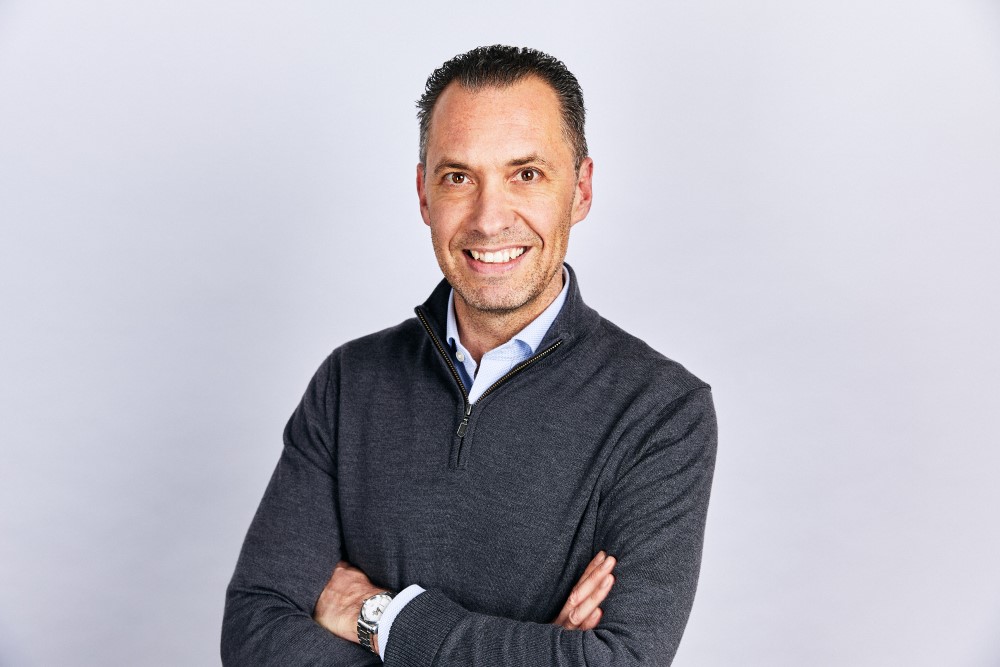 “His proven sales expertise in lending, software and from within the OEM space gives us invaluable perspective while we focus on making our best-in-class retail, asset and wholesale finance products available to a wider European market.”

In August 2020, White Clarke Group announced a restructure of executive roles within its board of management.

The group unveiled its regional CEOs for each of its offices to ensure greater integration between project, software delivery and service delivery.