Greensill was involved in developing SCF outside of traditional banking channels and its collapse could trigger a liquidity crisis for companies relying on its funding. This could pressure accounting standard-setters to accelerate their review of SCF-related disclosure.

External users of financial statements often have limited visibility on the use of SCF by companies as it is mostly classified as ‘trade payables’ or ‘other payables’ with at best some disclosure in the notes. This does not always provide sufficient understanding of the technique’s impact on a company’s financial position. 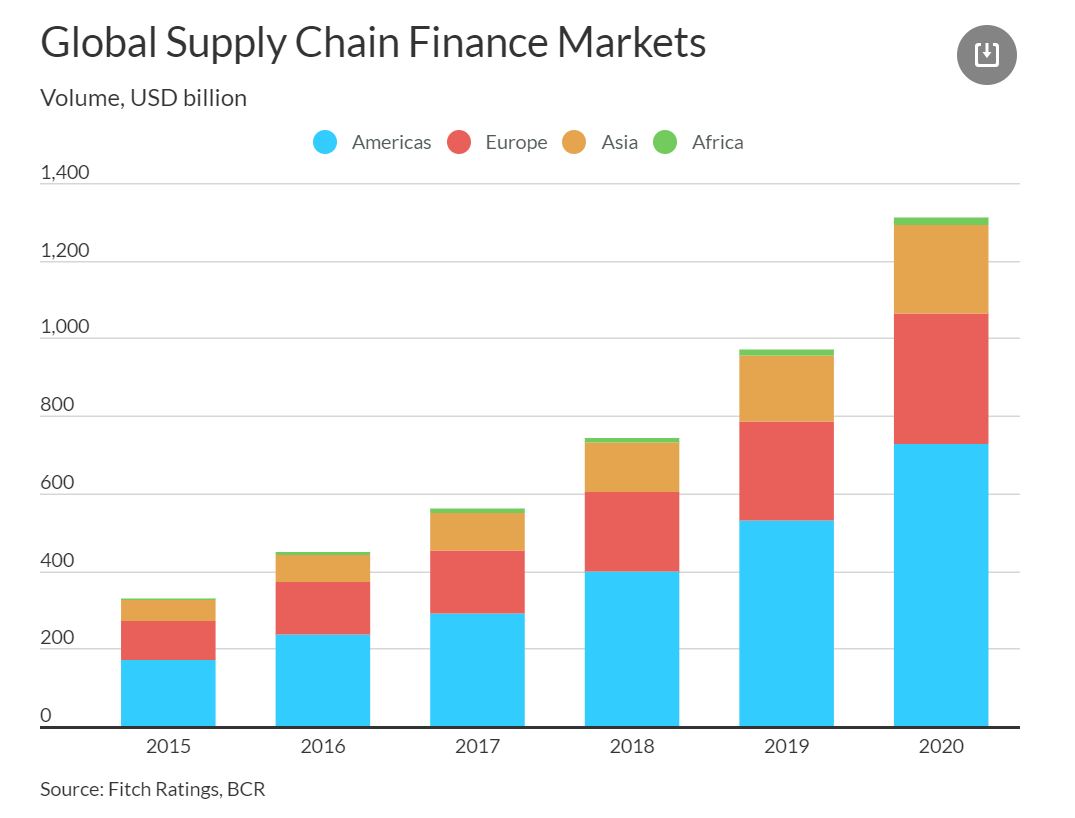 Fitch’s approach, which we believe provides the greatest transparency, is to re-classify any payment extension related to an SCF transaction as financial debt on the balance sheet and the related cash flow movements as cash flows from financing.

The Financial Accounting Standard Board (FASB) added SCF in October 2020 to its agenda due to prior calls to review its disclosure requirements.

However, the IFRS Interpretation Committee decided in December 2020 not to initiate a standard-setting project on the presentation of SCF arrangements. It concluded that the existing standards’ principles and requirements provide an adequate basis to present liabilities and the related cash flows, and to disclose risks arising due to such arrangements in the notes. A possible narrow-scope standard-setting project to develop specific disclosure requirements for SCF is to be discussed in 2021.

Calls for the reverse factoring accounting treatment reform have become even more urgent as the pandemic has spurred demand for SCF because companies were scrambling to improve their liquidity. The increasing level of disintermediation in SCF from traditional regulated banks to lightly regulated fund-based structures can also lead to more aggressive funding practices.

Fitch has previously demonstrated that SCF can result in an increase in payable days because fund providers extend payment terms beyond normal industry practices. However, the absence of clear disclosure requirements means that SCF can be reported as trade payables and therefore could be excluded from the most common leverage ratios used by external parties. High profile defaults of companies using this technique include Abengoa, Carillion and NMC Health.

The Big Four accounting firms requested the FASB’s guidance regarding the financial statement disclosures on SCF in a joint letter in October 2019. The EU’s European Securities and Markets Authority (ESMA) has also encouraged disclosure in its Public Statement European Common Enforcement Priorities for 2015 financial statements.

SCF can lead to a company’s over-reliance on one funding provider replacing multiple suppliers. This concentration could be even higher if the company owes money under other facilities or receives other financial services from that same provider.

SCF is often presented as low-risk because of its trade-related short-term nature but, unlike traditional factoring, a creditor does not benefit from underlying receivables to secure its lending. Furthermore, in practice it is often difficult to withdraw those credit lines as withdrawal can precipitate a liquidity crisis, especially if the company is relying on one SCF provider.

Corporates may be involved in more complex transactions that include SCF, which could further complicate the analysis of financial statements. For example, in the past companies invested in the same funds that provided financing for SCF transactions where these companies were involved as counterparties.

In another case, Greensill provided financing to GFG Alliance, the metals conglomerate, based on invoices from companies reportedly linked to the conglomerate’s owner.