The number of insurance claims that were paid in 2016 rose 43% year-on-year to more than £1.3bn (€1.5bn), according to Acquis Insurance Management.

According to the insurance management company, individual claims ranged from just £48 for mobile phone repair, to £65,000 for the replacement of a backhoe loader.

Nick Leader, Acquis director, said: “The increase in claims was largely a result of the growth in underwriting volumes over previous years, which has seen exposure grow to over £1.3bn.” 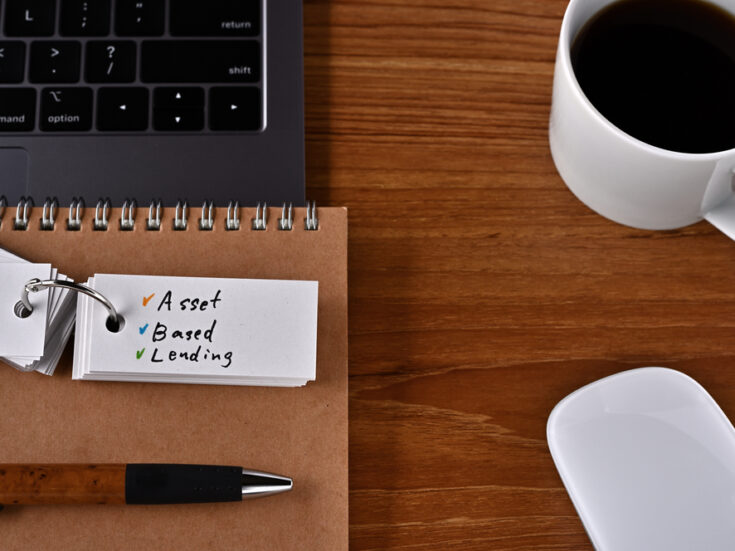 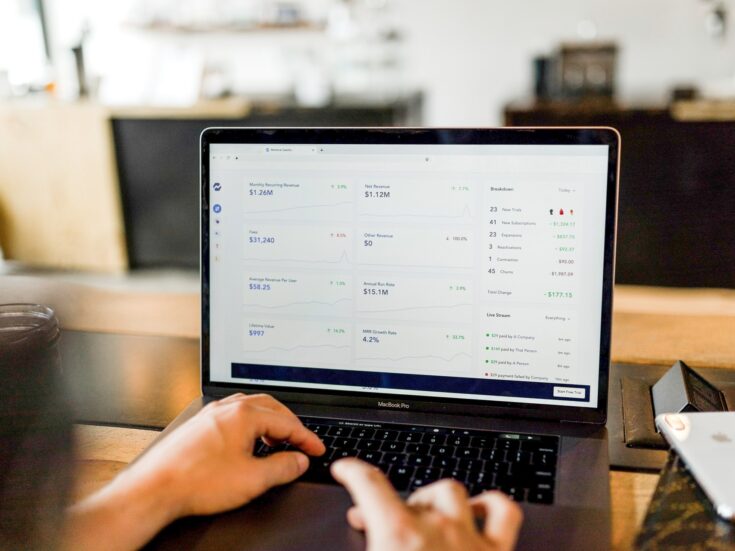 Acquis works with 40 funders, and tracks insurance on over 340,000 lease contracts spread over 12 counties. Leader said that the types of assets covered by  sales insurance had changed significantly over the past decade.

Leader said: “Ten years ago, post-sale insurance was heavily weighted towards office equipment such as photocopiers, computers and telecoms.

“Today we have a diverse portfolio including construction, material handling, road building, and agricultural equipment.”

Leader said that funders’ attitudes towards financed asset insurance were changing, and claimed that portfolio risk mitigation, the outsourcing of insurance tracking and other factors were becoming more influential than fee income.