CV registrations were 11.4 percent down in January 2010 compared with a year ago, according to the Society of Motor Manufacturers and Traders (SMMT).

The SMMT said that the outlook is worse for truck registrations, which sank by 48.8 percent in January 2010, with a total of 1,553 new trucks being registered.

January’s truck registrations are the lowest monthly figures since July 1991, the SMMT said. 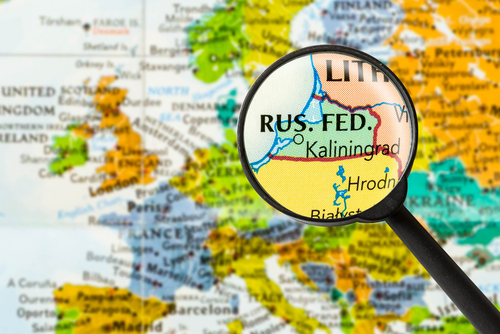 “It is extremely important that government uses the upcoming Budget to encourage new investment in capital goods and help re-build business confidence.”