NatWest plans to sell Ulster Bank‘s Lombard asset finance business (alongside part of its mortgage book, SME business operation and 25 branch locations) to Permanent TSB in a deal worth about €7.6bn (£6.5bn).

Permanent TSB said it had entered into a non-binding memorandum of understanding with Ulster Bank owner NatWest.

In February, Ulster Bank announced a phased withdrawal from the Republic of Ireland over the coming years. NatWest said it would wind down its under-performing Irish arm, Ulster Bank, after a strategic review concluded it would not achieve sustainable returns. The UK bank announced its intention to sell €4bn (£3.47bn) worth of loans to Allied Irish Banks as part of its withdrawal.

It also said its business in Northern Ireland would be unaffected. 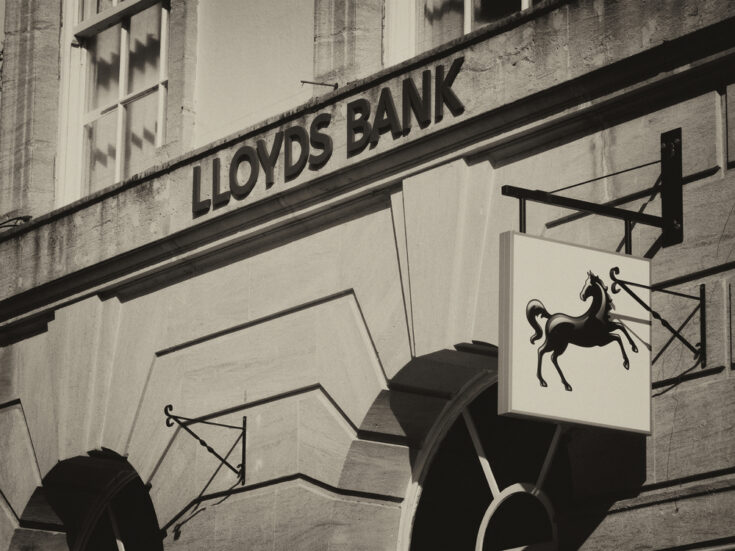 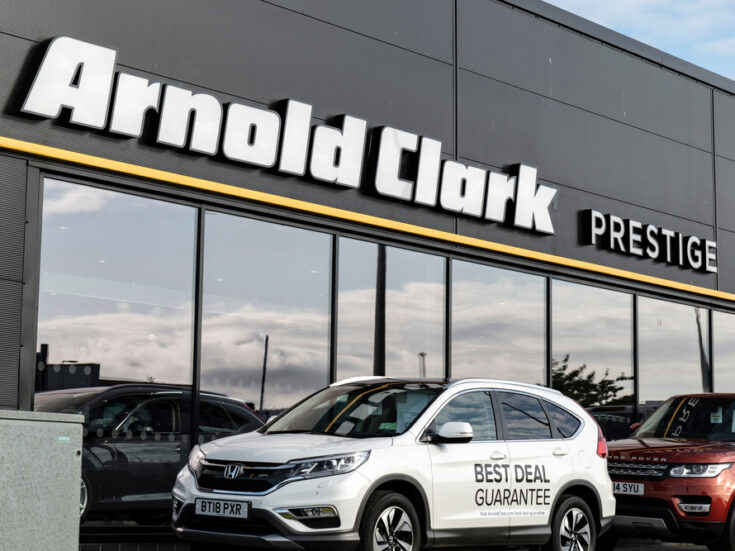 Under the deal, Permanent TSB will buy

NatWest chief executive Alison Rose told reporters in February: “We have made the difficult decision to withdraw in an orderly way over a number of years.

“It is our preference to ensure our customers are supported as they transition during this period.

NatWest has 1.1 million customers in Ireland, along with 2,800 staff in 88 branches around the country. NatWest reported a £351m annual loss for 2020.

In March, HM Treasury said it expected the bank to return to full private ownership in 2026.

NatWest, previously the Royal Bank of Scotland, was bailed out by the UK government in a £45.5bn rescue deal in 2008, at the height of the financial crisis, and remains 54.7 per cent owned by the taxpayer.

Girvan Gault is the director of commercial banking NI at Ulster Bank.