Doing everything possible to hold on to members of staff during the 2007/8 global financial crisis made all the difference once the worst of the financial storm was over, according to Kerry Howells, the managing director of Tower Leasing.

At the time of the crisis, “we were purely a broker business and did not have our own book, as we do today .. and there was a lack of liquidity, a lack of funders wanting to lend and so our business nosedived,” she recalls about those years. 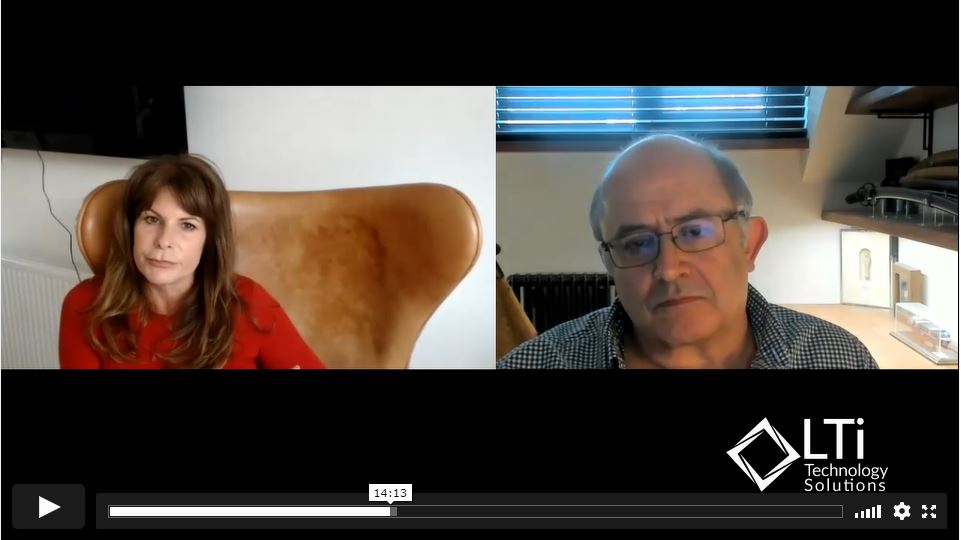 Howell said great effort and training had gone into building the team before the crisis and that management felt that every effort had to be made to retain staff.

“It was all about diversifying the core of the team into other areas of the business, rather than just letting them go.

“It wasn’t as if we were starting again when things improved. We could push on,” she said.

Howells, who joined Tower Leasing after completing her tertiary education 25 years ago, made the comments during a 30-minute interview with Lindsay Town, the CEO of IAA-Advisory, as part of a series of ‘fireside chats’ with UK leasing executives, to be streamed on 10 June at 1pm.

The pre-recorded chat is the fifth in a series of similar interviews that Lindsay Town will be hosting scheduled into July sponsored by LTi Technology Solutions, a US-based global provider of in-the-cloud asset finance technology.

The next interview will feature Roy Royer, Head of Europe at Somerset Capital (1 July).

The next event will be streamed live on 10 June at 1pm UTC.

Collaboration is key to our survival as an industry, says Mike Randall

‘Sophistication and stratification characterise asset finance in the UK today’