Improved cross-industry collaboration offers the best elixir for industry longevity and customer relevance, according to Mike Randall, the chief executive of Simply.

Randall, who founded Simply asset finance four years ago, made the comments during a 30-minute interview with Lindsay Town, the CEO of IAA-Advisory, as part of a series of ‘fireside chats’ with UK leasing executives, to be streamed on 13 May at 1pm.

Randall described how he “fell into the asset finance” 36 years ago when he started working for North West Securities Ltd, where he spent 10 years.

The company later became NWS Bank plc, then Capital Bank plc and more recently became Bank Of Scotland Asset Finance. North West Securities was also where Town also cut his teeth. (“The training that was given was without parallel to anywhere else,” recalled Town.) 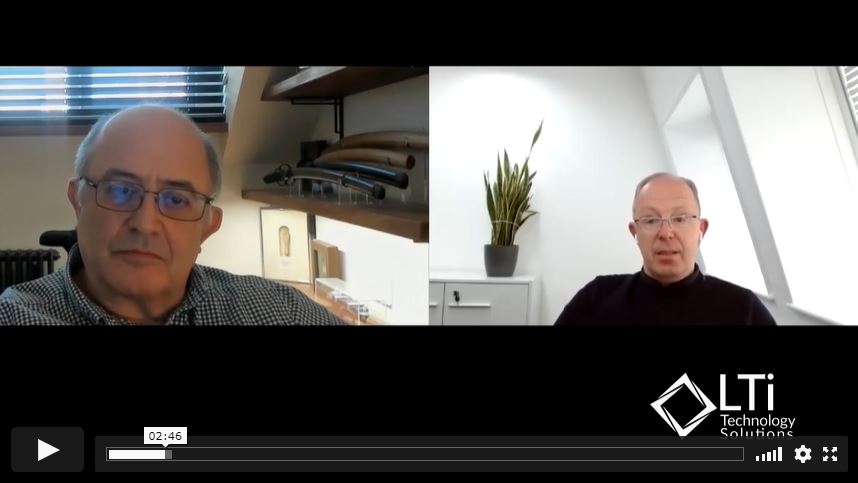 Randall described how: “In the early days of the industry, finance houses rowed their own boats and nobody talked to each other.”

Decades ago, talking to another competitor “was seen as the wrong thing to do” however, since then, “there has been huge change” in the UK leasing sector, he said.

One such industrywide collaboration was the creation of The Leasing Foundation in 2012, a non-profit grouping that exists to support the development of the sector, and which recently reappointed Randall as chairperson for another year, until April 2022.

“If I put my Leasing Foundation hat on, I’m seeing multiple funders working together, talking about best practice, collaborating, and it’s not a threat. This is good news.

“In this industry, if we all stay in our silos, we will end up fading away, and we don’t want that and neither do our customers,” he says.

The Leasing Foundation is all about promoting a career in asset finance and leasing “as a credible option”.

Randall also identified improvements in regulation and advancements in technology as significant changes to how asset finance is done today compared to when he started his career.

The pre-recorded chat is the fourth in a series of similar interviews that Lindsay Town will be hosting scheduled into July sponsored by LTi Technology Solutions, a US-based global provider of in-the-cloud asset finance technology.

The next event will be streamed live on 13 May at 1pm UTC.