Chris Stalley, who spent just over a year as the first CEO of the joint venture between the French bank BNP Paribas and 3stepIT, an IT lifecycle management company based in Helsinki, has been appointed as the head of sales at Renaissance Asset Finance.

In a statement, Renaissance AF said Stalley will lead the sales division as sales director in a bid to drive Renaissance Asset Finance’s business development strategy across the UK.

Since becoming part of Arbuthnot Latham, a private and commercial bank, Renaissance Asset Finance has been able to successfully complement the 188-year-old bank’s already wide range of services.

RAF’s asset finance offering further expands the choice of finance solutions that businesses and high-net-worth individuals of the bank can access to achieve their aims. 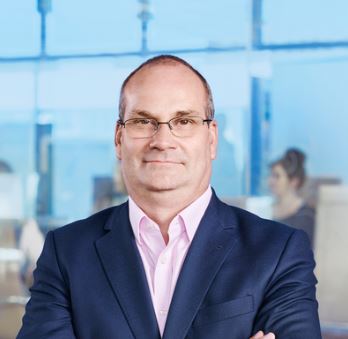 Chris Stalley (pictured), said: “RAF is known for its industry-leading asset finance expertise and strong client relationships; it’s fantastic to be joining a team of such high calibre.

“I look forward to bringing my expertise and strong network to the role.”

On its social media page, Renaissance AF describes itself as a provider of finance and re-financing to “SMEs and high net worth individuals, on a wide range of assets such as cars (including classic and supercars), purpose-built taxis, light and heavy commercial, plant and machinery, agricultural, audio and visual, business-critical, coaches and buses, mobile cranes, print, waste management, engineering and manufacturing.”