In the UK, public sector agencies – especially local authorities and NHS trusts – make extensive use of equipment leasing. They often look for ways to make the process simpler.

European competitive tendering rules for public sector contracts generally involve costly and cumbersome tender invitations for each contract through notices in the Official Journal of the European Union (OJEU).

Within vehicle leasing, central government has now developed framework agreements to simplify the process. These agreements are available to both central and local government lessees. Lessors pre-tender on standardised terms held for a period of years, eliminating OJEU notices for each new contract. However, these centralised frameworks have yet to extend beyond vehicles. 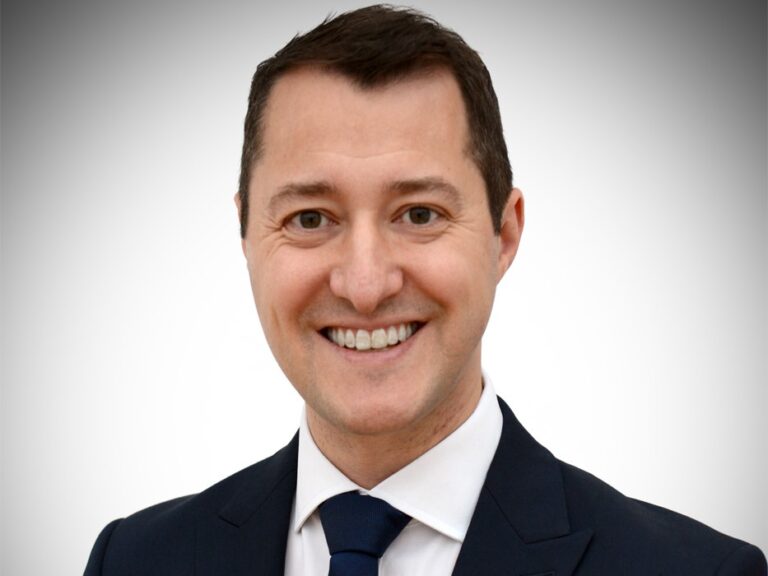 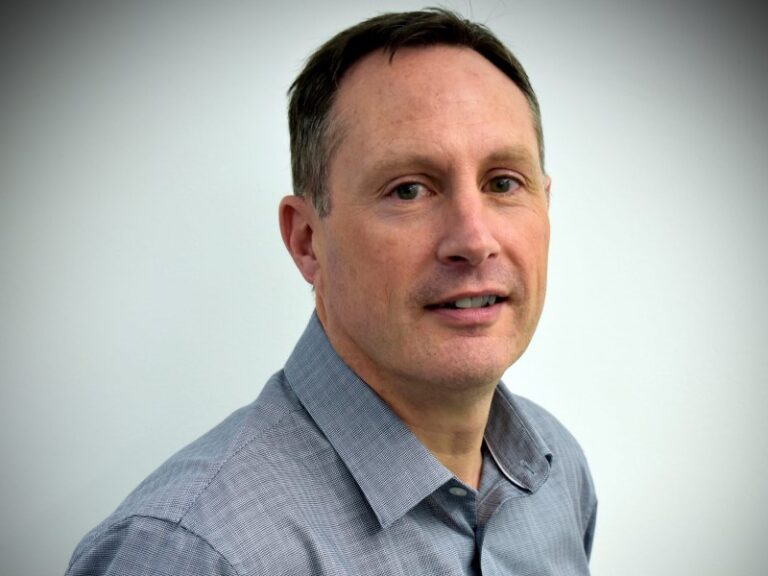 The frameworks operate much like price comparison web sites. Lessees obtain quotes based on the lessors’ pre-tendered bids for specified vehicle types, hire periods and service packages where required.

Frameworks started first with car fleets, including car-derived vans. Though available to all public sector lessees, the pan-government car leasing framework was developed by the NHS Purchasing and Supply Agency (PASA) with hospital trusts principally in mind. In its current version it has been running for an initial three-year period since August 2007, with an option for a further year&apos;s extension before the next review.

For larger commercial vehicles (CVs), the first central scheme started in July this year. The new fleet management framework agreement for CVs was developed by the Buying Solutions arm of the Office of Government Commerce, a division of HM Treasury. It runs initially for two years, with an option to extend for a further two years.

Some local authorities would like to see central framework leasing agreements extend to other sectors. This could include reprographic equipment, an area in which some local authority schools have had unsatisfactory experiences with point-of-sale lease contracts introduced by certain dealers.

However, variations in such factors as service-inclusive packaging and residual value profiles, and in trading relationships between lessors and suppliers, always need to be addressed. These could complicate any wider moves towards central frameworks.

Some practitioners doubt whether frameworks could extend further. Some are even critical of the vehicle schemes, suggesting that lessees find them more suitable for small contract hire deals rather than operating leases more analogous to other equipment types.

James Russell, partner at advisory group Sector Treasury Services, said: “Local authorities need professional help and advice, rather than just being directed to a web site. We are setting up our own lease framework arrangements with individual clients. We are currently developing one for Walsall District Council that will involve a good spread of competing lessors.”

Russell added: “The national frameworks have a very costly signing up process for lessors, engaging a lot of scarce staffing resources. This results in patchy participation. In the CV scheme there are five contract hire players, and only two leasing companies that cover the whole field.

“Though many local authorities use the car fleet framework, the CV one is not used by many key target lessees, including most NHS ambulance trusts.”

Even the longer established car fleet framework has its critics.

Colin Tourick, director of the consultancy Colin Tourick & Associates, said: “It offers lower costs for the public sector, at a very high cost to suppliers – extremely low margins that can be wiped out by very small reductions in used car prices.”

Data obtained by Leasing Life under the Freedom of Information Act shows that over two years to the end of September this year, 21,704 vehicles were leased under the car fleet framework. This seems well below initial expectations (see table above).

Those lessors who have taken the plunge into the existing schemes nevertheless tend to be enthusiastic.

Rob Kerridge, head of business development for BNP Paribas’s Artegy arm, said: “We are delighted to have been appointed as a supplier for both operating leases and full service contract hire in the CV framework.

“This allows public authorities to fund and support vehicle renewals, taking advantage of the competitive rates and high-quality standards that come through national competition.”