The future of the retail banking industry will be shaped by a range of disruptive themes, with cloud computing being one of the themes that will have a significant impact on retail banking companies.

Computing delivered as an online service. It encompasses the provision of IT infrastructure, operating software, middleware, and applications hosted within a data centre and accessed by the end user via the internet. The cloud can help banks to address these issues at a cheaper price and often quicker than the alternatives.

The cloud can offer quick and agile deployment of cybersecurity. By using cloud managed services, a bank can outsource its cybersecurity management at a lower cost. The outsourcing of infrastructure management allows a bank’s IT team to focus on the development of new products, increasing their productivity and helping to speed up the bank’s digital transformation. The cloud offers unmatched scalability that can be used ad-hoc. Banks can use this to develop products faster; and ensure that they can access technologies such as big data and AI with ease. The carbon footprint of a bank’s data centres will also be reduced with a move to the cloud. 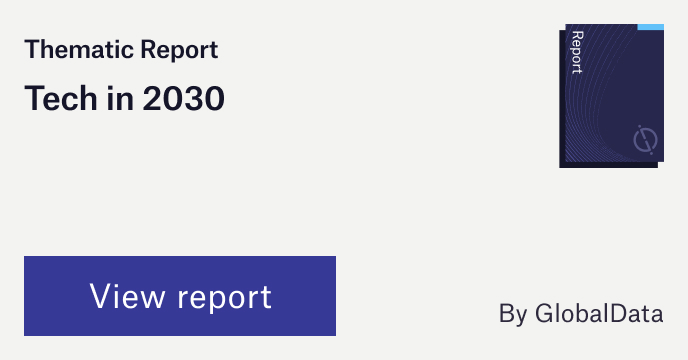 However, not all companies are equal when it comes to their capabilities and investments in the key themes that matter most to their industry. Understanding how companies are positioned and ranked in the most important themes can be a key leading indicator of their future earnings potential and relative competitive position.

DBS, the largest bank in Southeast Asia, is one of the leading cloud adopters in banking. It has adopted a hybrid cloud approach with a big focus on reducing its data centre footprint. The firm wants to decouple its applications from the infrastructure stack by using containers, a form of operating system virtualisation that allows developers to isolate and package up all or part of an application into a portable building block. DBS has several cloud partners including AWS, Red Hat OpenShift, and Pivotal Cloud Foundry.

BBVA is a leading cloud adopter. The firm has moved its infrastructure to the cloud with a series of partners, including Google and AWS. BBVA has also been actively developing commercially available cloud platforms. BBVA’s Open Platform is offered as-a-service to other banks and offers them the possibility to integrate payments and other banking services into their own business processes.

Get industry leading news, data and analysis delivered to your inbox

GlobalData, the leading provider of industry intelligence, provided the underlying data, research, and analysis used to produce this article.

GlobalData’s Thematic Scorecard ranks companies within a sector based on their overall leadership in the 10 themes that matter most to their industry, generating a leading indicator of their future earnings and relative position within key strategic areas.

View All
View All
Data Insights