Nature of Disruption: Thor would be powered by a Generation IV MSR thorium reactor, which uses thorium rather than uranium as its fuel. In an MSR, thorium is dissolved in a salt mixture that has been heated to 1,292 degrees Fahrenheit. This mixture serves as both a coolant and a thorium container. MSR works under atmospheric pressure and has passive cooling systems that can operate in an emergency shutdown. It can be refueled and cleaned using a chemical loop. Ulstein claims that Thor can power four expedition cruise ships at once and that its nuclear reactor need not be refueled for the rest of the ship’s lifetime. Its electric propulsion enables silent travel and is based on Ulstein’s X-BOW ship design. Thor’s design includes helipads, workboats, firefighting equipment, laboratories, rescue booms, and a lecture lounge.

Outlook: Ecotourism is rising as environmental awareness grows and businesses are looking for solutions to conserve endangered locations. This is especially critical for cruise ships traveling the arctic regions, which are extremely vulnerable. MSRs can offer better performance when it comes to allowing clean shipping. Thorium has huge potential for the maritime industry as it can provide clean alternative fuels. Ulstein’s Thor aims to make the idea of operating zero-emission cruise ships a reality. It would be able to operate in polar seas and also carry out research and rescue missions without the need for refueling. Thor could also be used to refuel the next generation of electric cruise ships with huge battery banks. 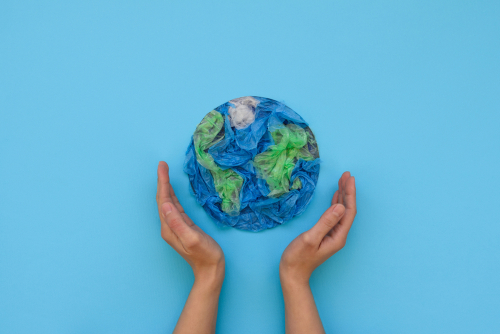 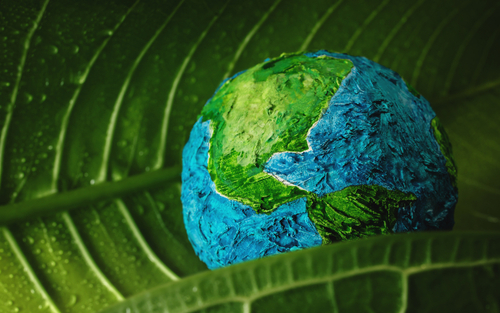 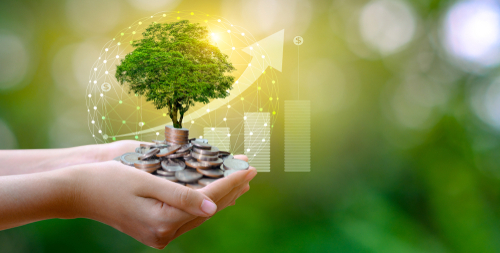 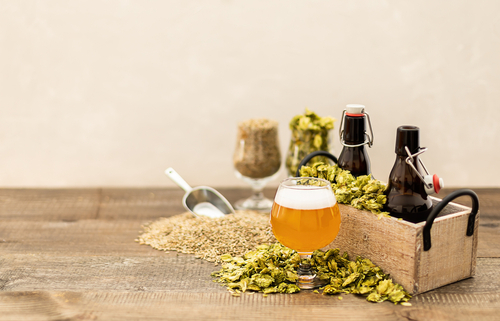