Concept: Danish green-tech startup Algiecel has developed a photobioreactor based on a mobile container that uses algae to absorb CO2 emissions from industrial processes. The CO2 can be converted into high-value commodity items like omega-3 oils and protein, which can be used in food and feed products.

Nature of Disruption: Algiecel provides portable microalgae photobioreactors and downstream units that fit into conventional containers, allowing for the on-site conversion of industrial CO2 point emissions and LED light into valuable derivative goods. It’s a closed, tubular photobioreactor with horizontal pipes divided into nine models that can be removed independently. Microalgae species and a modular photobioreactor are used in this carbon capture as a service approach, which fits into conventional shipping containers. Each pipe is attached to an aluminum profile that supports the pipes, and millions of LEDs are installed on the profile. It can regulate the growth of algae while reducing the risk of contamination by using state-of-the-art LED technology to control the lighting. The photobioreactor is adaptable to different CO2 concentrations and can accommodate any autotrophic microalgae species. Thus, allows any microalgae species to grow through photosynthesis, converting light and CO2 into biomass. The startup can scale individual production locations by adding modules instead of increasing batch size by using compact reactor systems with high yields.

Outlook: Algiecel aims to make CO2 removal cost-free. The photobioreactor system is claimed to be simple to set up, scale, and use. In comparison to competing alternatives, it can achieve consistently efficient manufacturing with increasing size. Clients could also benefit from a more flexible CAPEX solution because of the container-based plug-and-play topology. As the process gets more high-yielding, the scale of on-site capacity could be reduced in a staggered way. The startup partnered with RobLight, Bohme, and AN Group, to complete the pilot design project was completed. It has also signed a collaboration agreement with the Danish Technological Institute (DTI), and the pilot photobioreactor, which is under development as part of the Venture Lab program, would be deployed at the DTI in May 2022, as stated. 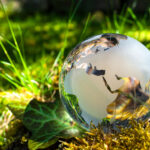 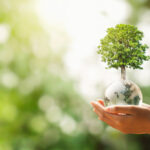 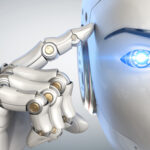 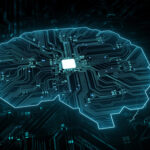