The Grenke Group, a global provider of SME leasing, achieved new leases of €2,027.9m in the past financial year 2020, against the backdrop of the Covid-19 pandemic and damage to its share price following allegations in mid-September of accounting fraud by a US-based short-seller, thus reaching 71.2% of the previous year (FY 2019: €2,849.1m).

Grenke AG has strongly rejected all accusations of wrongdoing as unfounded.

In its financial report, the company said that in Q4 of 2020, the Grenke Group generated new leases of €426.7m. New leasing, which corresponds to the sum of the acquisition cost of all newly acquired leases, amounted to 56.3% of Q4 in 2019. The company had projected a target of approximately 60% of the previous year’s quarter, which it had communicated before the second hard lockdown was announced.

Regionally, the DACH (Germany, Austria, and Switzerland) grouping experienced a 25.2% decline in new leasing in Q4 2020, which represents the least affected region during the period.

Western Europe, excluding DACH, recorded 46.5% decline in new leasing in Q4. Southern Europe was down 52.6% on a similar level to Northern/Eastern Europe down 51.1%.

The other leasing regions posted a 27.5% decrease in new business.

Overall, the development of new business volume in Q4 2020, compared to the previous year, was characterised by sales activities with a focus on profit margins, risk limitation and diversification as well as small-ticket contracts.

Due to further hard lockdowns during the Covid-19 pandemic and associated restrictions surrounding macroeconomic activity and public life, profit margins decreased in nominal terms in line with new business volume projections for Grenke Group Leasing for the fourth quarter of 2020.

The ‘average value per leasing contract concluded’ declined to €7,595 in Q4 of 2020 (Q4 2019 was €9,240). The lower average reflects the increased demand for small-ticket financing solutions from SMEs. Small tickets are leasing contracts with a volume of between €500 and €25,000.

The Grenke Group received a total of 115,260 leasing requests in the fourth quarter of 2020. Of these, 21,351 enquiries were made in the DACH region and 93,909 in international regions. At group the level, 56,182 new leases were concluded from these requests, which corresponds to a conversion rate of 49%.

Since the release of a 64-page report, published by Viceroy Research on 14 September, shares in Grenke AG, a listed company on the Deutsche Borse, have lost value, from €55 a share (on 14 September) to €26.7 two days later.

Antje Leminsky (pictured below), chief executive of Grenke AG, said: “Despite a second hard lockdown, we have made our fourth-quarter forecast. The beginning of Covid-19 vaccinations gives us the confidence that the restrictions will end soon.

“This extraordinary year 2020 has required patience and perseverance more than ever. We master the challenge of Covid-19 together with all employees of Grenke AG. Because SMEs need us as a strong small-ticket financing partner – especially now, because the next few months remain a major challenge for many companies.” 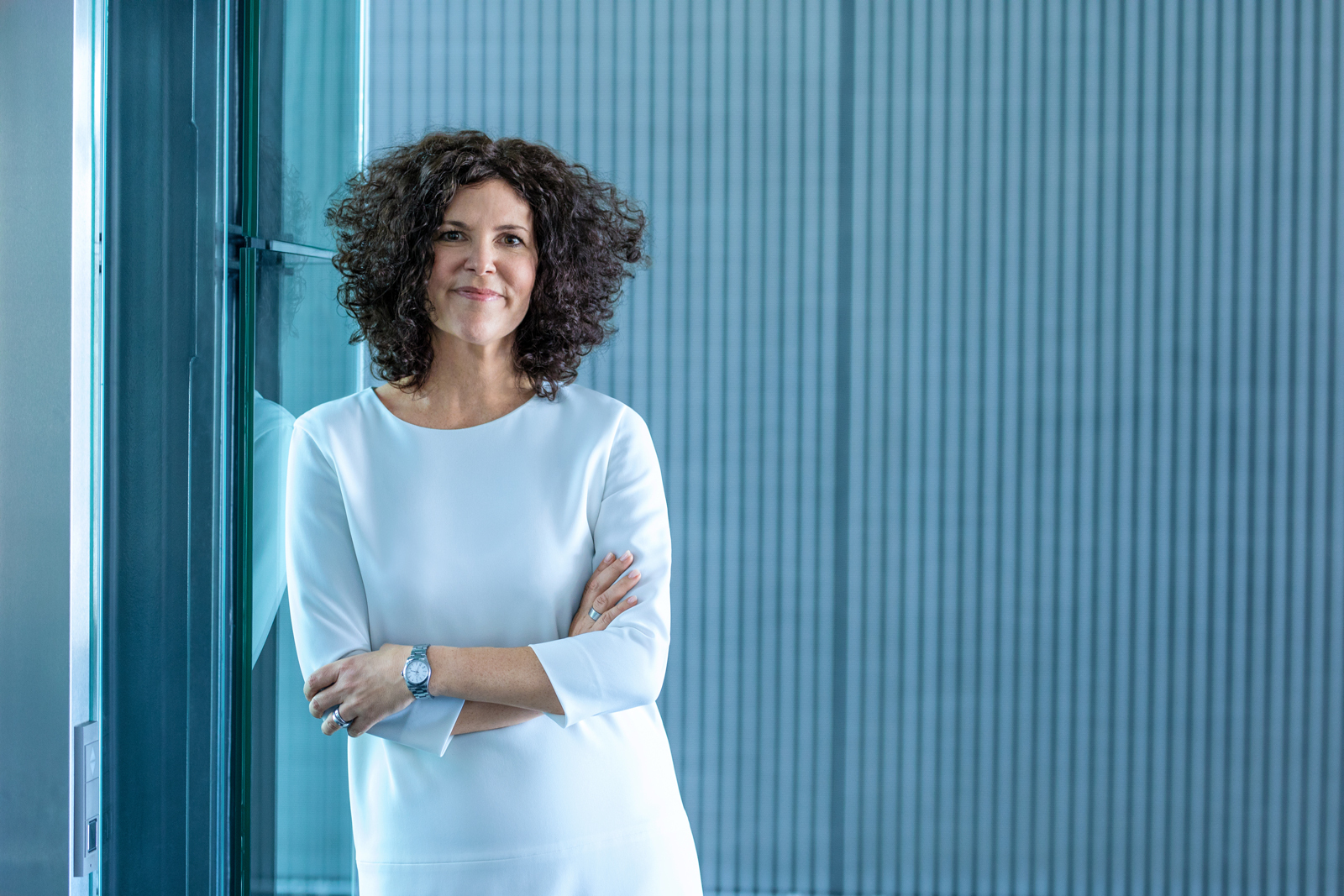