Hickman Shearer, a capital asset valuation, management and used equipment sales company and CA Global Partners, a provider of asset management, have jointly announced they will conduct a live and online auction of a selection of over 3,000 pieces of outside broadcast and TV production equipment on behalf of Kroll LLP, the administrators of Arena Television Limited (in Administration).

In its report to creditors, Kroll also found evidence of ‘materially significant liabilities’ a ‘shortfall of assets’ and ‘misinformation apparently provided by the directors to certain creditors’.

Kroll is pursuing the directors in the courts for a breach of fiduciary duty, 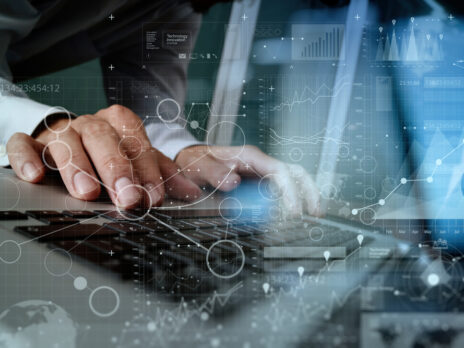 A week before the directors suddenly closed the business on 10 November, Hickman Shearer working on behalf of Arena’s creditors, reported significant irregularities while undertaking an asset verification and valuation of the broadcaster’s cameras and lenses.

As part of its investigations, the administrators asked Hickman Shearer to undertake a valuation of the assets. Following a failure to sell Arena as an ongoing concern, Kroll has commissioned Hickman Shearer and CA Global Partners to oversee the auction of these assets.

The assets, which include outside broadcast trailers and rigid trucks, Sony and Grass Valley camera channels, Canon and Fujinon lenses, EVS, sound and vision equipment, will be sold by negotiated sale and an online and onsite auction over three days, beginning on 22 February 2022.

“This partnership presented a complete solution for Kroll LLP, combining best-in-class asset valuation and disposition services with the certainty of recoveries for the creditors of Arena Television,” said Tim Chapman, managing director of Hickman Shearer.

“This is a genuinely unique opportunity to purchase equipment from the closure of a major UK business in the outside broadcast space and although the auctions will be held in the UK the sale is expected to attract a global audience of prospective buyers to deliver maximum recoveries to our client,” said Dan Main, EMEA Director of CA Global Partners.

For a more detailed asset list and to register interest in the auction, visit arenatvsale.com.