US leasing business volume was up 16% year-on-year to $5.9bn (4.5bn) for the month of January, according to the Equipment Leasing and Finance Association (ELFA).

Business was down 49% from the December figure, attributed by ELFA to the "typical end-of-quarter, end-of-year spike" which saw $11.5bn in new business recorded during the month.

William Sutton, president and chief executive at ELFA, welcomed the continued business growth, but added: "This good news belies an overhang of continued uncertainty that lingers in the marketplace, as policy makers in Washington continue to struggle with fiscal matters, which only serves as a damper to economic growth."

ELFA’s report also found the percentage of late payments over 30 days were up to 1.8%, 0.2 percentage points above the two-year record-low of 1.6% reported for December, but a shade below the 1.9% for January 2012. 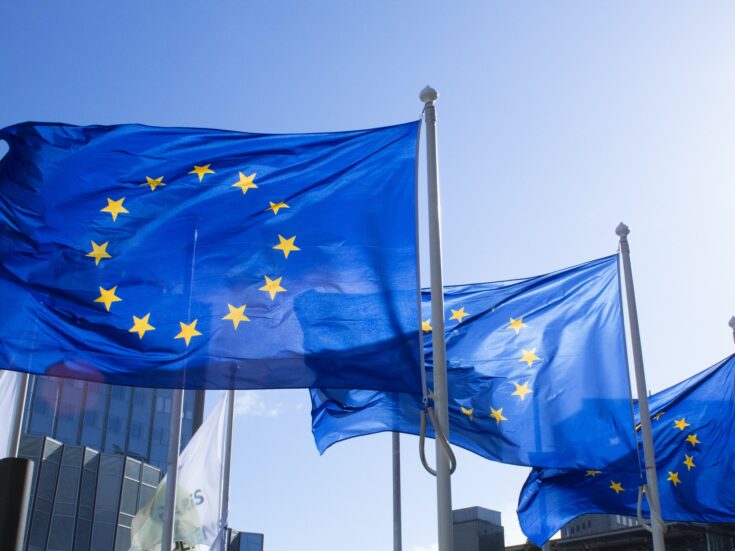 Meanwhile the monthly confidence index released by Equipment Leasing & Finance Foundation, ELFA’s research arm, was up to 58.7 for February from 54.2 in January, reflecting "increasing optimism despite a wary eye on economic conditions and government management of fiscal policies," according to ELFA.