Stephen Haddrill, the director-general of the Finance & Leasing Association (FLA), has written to Rishi Sunak, the Chancellor of the Exchequer, urging him “not to prematurely bring to an end the support schemes the Government has put in place, which have provided a lifeline to businesses across the UK.”

In a letter, co-signed by the heads of other trade associations involved in specialist lending and finance, reminds the Chancellor that this is not the time to cut Covid-19 emergency funding as the pandemic has not yet turned a corner.

“Lately we have seen the economy start to recover. Lending to businesses has increased from its low point in the Spring, the housing market is strong, and the motor market is returning to pre-crisis levels.”

The letter comes as the Government’s four business loans schemes are set to be extended for applications until the end of November, the Financial Times reported today.

Under plans being drawn up by the Treasury, four of the government’s Covid-19 support schemes will see their application deadlines extended until the end of November.

These schemes include the Coronavirus Business Interruption Loan Scheme (CBILS), which was scheduled to close at the end of this month and the Bounce Back Loan Scheme (BBLS) which was to close on 4 November. Banks will be allowed to process the loans until the end of the year, the FT reported.

CBILS were unveiled in March to help banks lend to struggling SMEs by guaranteeing 80 per cent of the total (it also created CLBILS, a scheme for bigger firms). Slow take-up of CBILS prompted the Government to launch BBLS in May.

BBLS has a 100 per cent government guarantee and has been the bedrock of the government’s Covid lending, with the latest statistics suggesting the banks have lent out more than £35bn to 1.1m firms.

Haddrill et al wrote that “Now is not the time for the British Business Bank to curtail its support schemes, not least because its schemes, unlike the Bank of England’s, channel funding and risk-reducing guarantees through non-bank lenders.” 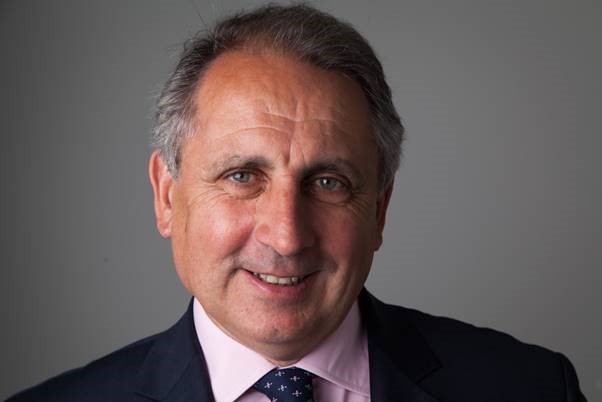 Stephen Haddrill of the FLA 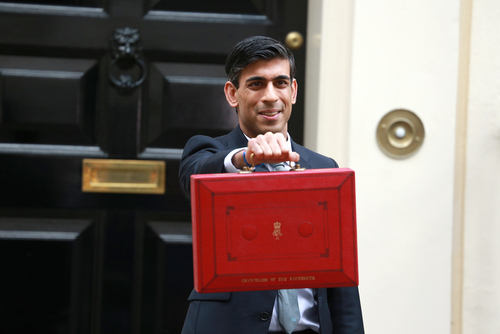 Chancellor of the Exchequer Rishi Sunak

Digital editions are here to cover some of the key trends and developments across the industry.
Read Now

We use them to give you the best experience. If you continue using our website, we'll assume that you are happy to receive all cookies on this website.

How To Accelerate Brilliant Digital Experiences With Low-Code