With Fiat’s captive arm FGA Capital having taken over the financing business of Chrysler, Jeep and Dodge in Europe, another piece has been added to the puzzle of the leasing activities of Italy’s largest vehicle manufacturer.

The latest move – part of Fiat’s sales network reorganisation and integration project after teaming up with the US carmaker – ramps up the vehicle manufacturer’s leasing activities, which now encompass all brands and types of vehicles in the Fiat Group. 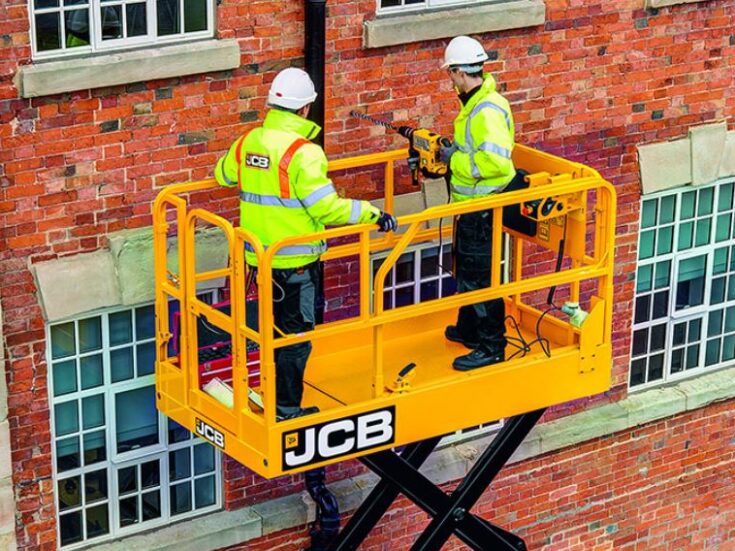 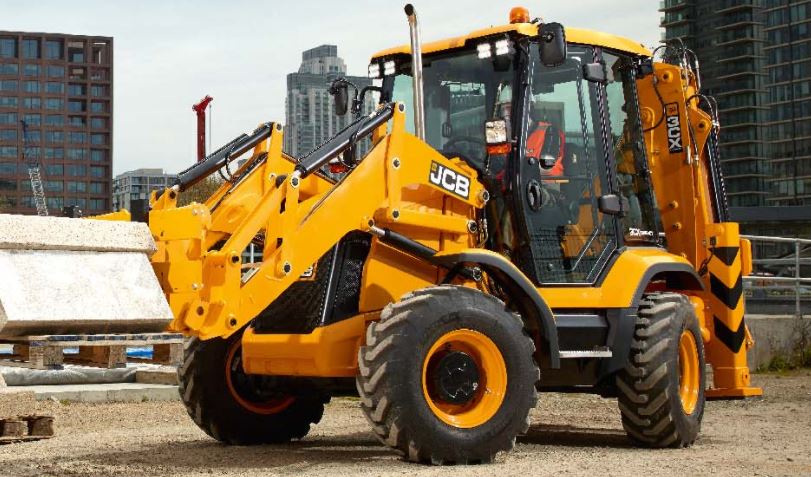 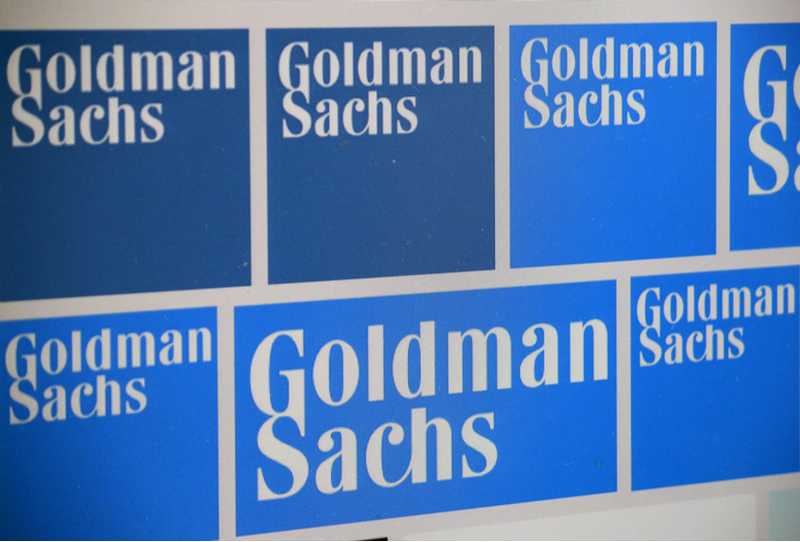 FGA Capital, a 50-50 joint venture between Fiat and Crédit Agricole’s Consumer Finance arm, remains at the heart of the group’s captive finance business.

Its portfolio at the end of 2009 was €15.5bn, almost unchanged from 2008 figures, with a split of €10.2bn in retail business, €3.4bn in dealer financing and €2bn in rental business – the last through operation of two different brands, Leasys and Savarent.

The captive said that an increase in its retail financing portfolio last year “compensated for the reduction in the area of dealer financing following the increased portfolio turnover led, in turn, by the successful introduction of governmental incentive campaigns in several European countries”.

Profit before tax for the captive remained at the same levels as 2007 and 2008, €184m, despite cost of risk rising from €87m to €145m in the same period – yet still remaining below 1% of FGA Capital’s overall portfolio.

The other captives of the Fiat Group have also shown resilience within a tough environment.

Iveco Capital, the captive arm of Fiat-owned heavy commercial vehicle business Iveco, had a penetration rate of 20% in the first quarter of this year.

Franco Augusto, senior vice-president at Iveco Capital, told Leasing Life that “within Iveco’s commercial strategy the role of the captive remains essential to providing financial support to our dealer network and to the end customers”.

Following a challenging 2009 with a rise in the cost of risk, first-quarter 2010 results showed a “constant improvement”, Augusto said.

He added that “the main challenge in the next months will be to re-balance portfolio profitability, taking cost of risk back to a standard level, and supporting with financing the recovery in commercial vehicle sales”.

Iveco’s leasing activity currently comprises a mix of wholly-owned businesses in Eastern Europe (and, via FGA Capital, in China and Brazil), and joint ventures.

In Spain, it has a partnership with Santander, although its largest joint venture is with Barclays Asset & Sales Finance (BA&SF). The joint venture with BA&SF – which covers Italy, France, Germany, the UK and Switzerland – was signed in 2005 and renewed indefinitely last year.

Barclays Corporate media relation manager John McGuiness told Leasing Life that “Fiat Group is a key partner for Barclays and we remain as committed as ever to the organisation”.

With €2.7bn assets under management and a penetration rate of around 20%, “the company has a clear strategy in place to win market share”, McGuiness added.

Fiat’s agricultural and construction equipment subsidiary CNH also has recently strengthened its leasing business with the extension of another partnership for the group with French lessor BNP Paribas Lease Group (BPLG). The two companies have been partnering for 13 years in a number of EU countries.

With the latest addition only a few months ago – Belgian and Dutch markets – the joint venture now covers all of the major European countries where CNH Capital has a presence – Germany, UK, Italy, France, Austria, Belgium and the Netherlands.

According to BPLG, wide experience of those two markets, combined with CNH Capital’s good performance last year – €675m of originations and €1.2bn of outstanding – were behind the Fiat-owned business’ decision to extend the partnership.

Jean Olivié, head of equipment and logistics solutions for the international business at BPLG, said: “The extension of this partnership will enable us to apply in Belgium and the Netherlands a model which has already proved its success.

“The significant presence of BNP Paribas Lease Group in the Belgian and Dutch markets also represents an asset in the business development of CNH in these countries.”

The two companies have said that the start of activity of CNH Capital Europe in Belgium and the Netherlands has resulted in hundreds of financing and leasing applications since the beginning of the year, “thus demonstrating the attractiveness of the offering implemented together with the manufacturer”.