Lee Thompson has been appointed as managing director AaaS of Falcon Group, a provider of inventory management working capital solutions.

Thompson has over 20 years in the banking and asset finance sectors and joins Falcon from De Lage Landen (a subsidiary of Rabobank) where he was vice-president, pay-per-use solutions, leading a commercial team covering Europe and Australasia.

Previously, he has held several positions as in-house counsel, including as associate general counsel for ANZ Bank and as chief counsel for De Lage Landen. 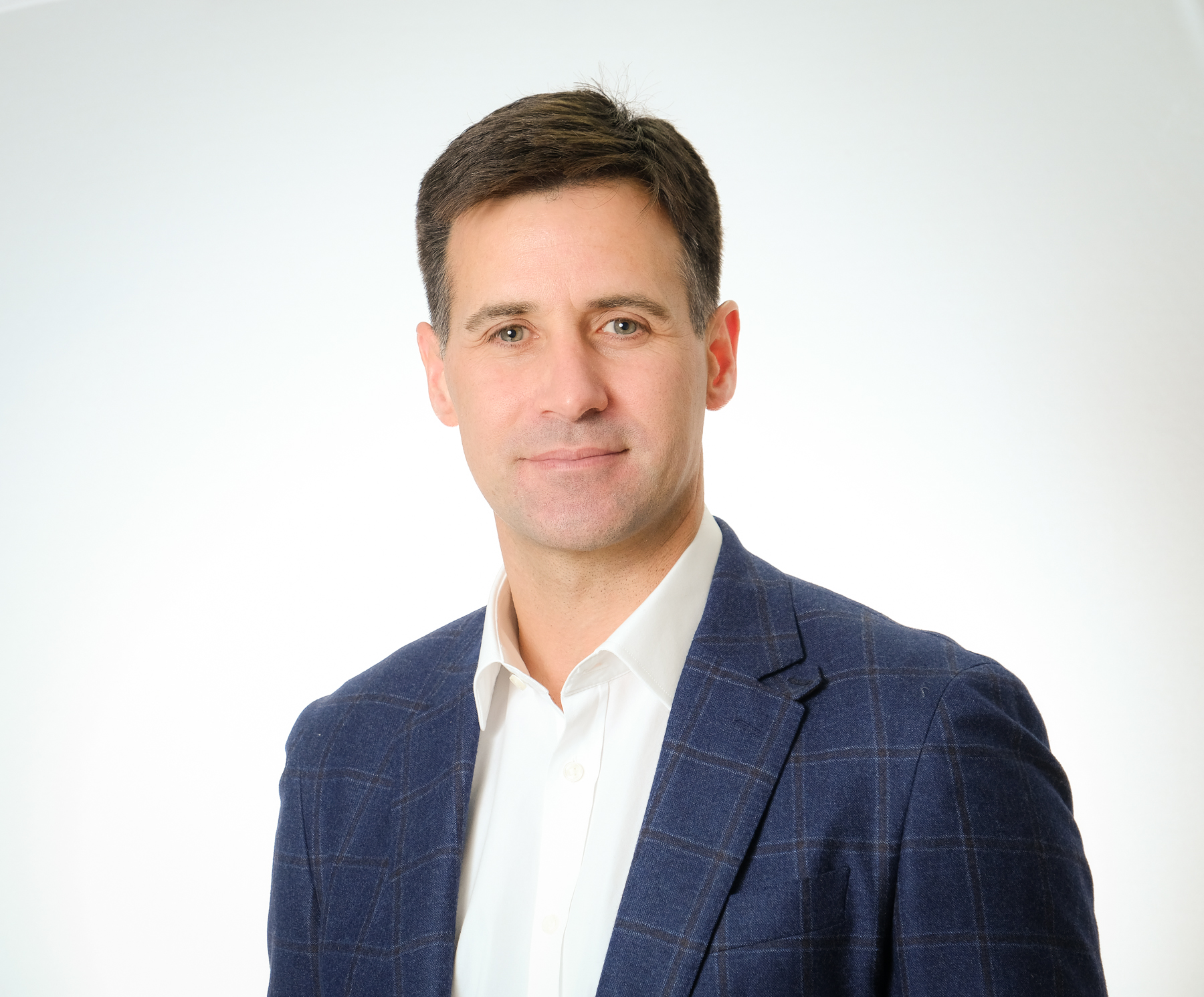 Thompson (pictured) has been at the forefront of development in the rapid emergence of consumption-based finance solutions in the B2B space. He has worked with various manufacturers seeking to develop as-a-service models as well as with end-user customers seeking to procure off-balance-sheet funding to procure their working assets.

Commenting on the role Thompson said: ‘‘It’s exciting to be a part of this next stage of growth of a company that has a strong desire to establish itself as a leading provider of as-a-service funding solutions to both suppliers and end-users alike”.

Falcon was founded by Kamel Alzarka 27 years ago and is a provider of inventory management working capital for mid, large and multinational corporates throughout Europe, the Americas, Asia-Pacific and the Middle East. The company is rated by Moody’s and S&P and is located across 20 countries, spanning 10 vertical industries.