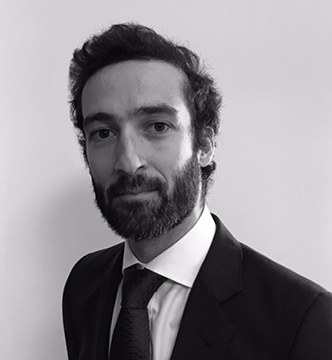 He will have overall responsibility for implementing, continuously developing and overseeing adherence to the firm’s risk management framework.
The compliance and risk teams, led by Oliveira da Silva, provide technical advice on risk and regulatory matters across the firm. Oliveira da Silva will also become a member of the executive committee, further strengthening the core leadership team.
Oliveira da Silva joined DF Capital in 2019 as head of enterprise and prudential risk. He previously spent almost six years in banking supervision at the Bank of England (Prudential Regulation Authority).
Before that Oliveira da Silva worked as an economist at IHS Markit and the Portuguese Ministry of Economy. He started his career as a consultant for Deloitte in Portugal.
Carl D’Ammassa, CEO, DF Capital said: “I am delighted that we are able to promote such an experienced and talented individual from within our own business to take on this critically important role. Tomas has a well-established broad experience across risk disciplines. He has been an integral part of the business since he joined in 2019 and we look forward to him contributing to our strategic ambitions.”
Tomas Oliveira da Silva said: “It’s a privilege to be asked to fill this position. It’s an exciting time for DF Capital and I look forward to playing my part in helping the bank to deliver on its strategic plans in my new role.”
Oliveira da Silva replaces Desmond McNamara, who retired last month.
Carl D’Ammassa has previously been chairman and a board director of The Leasing Foundation and was a non-executive director of AFS Group Holdings Ltd.