Belorgey succeeds Geoffroy Bazin who resigned from his role as chairman to follow a new career path.

Belorgey is joined by two new board members: Mine Volle and Laurent Jansen who replace Luc Henrard and Mathilde Jahan respectively, both of whom have retired from the board. 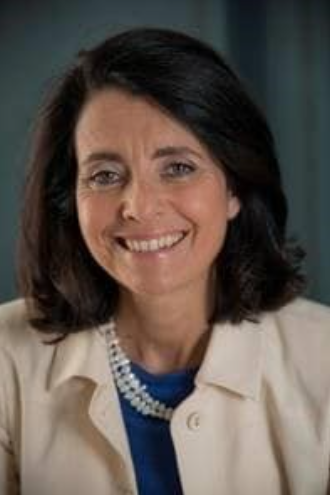 She joined the BNP Paribas French Retail Banking (FRB) in 1986 as a credit analyst. She then moved on to fixed income in 1989, and later joined the corporate finance department within BNP Paribas Corporate & Investment Banking (CIB).

In 2000, Belorgey joined wealth management as head of financial products at the advisory desk for private banking in Luxembourg. 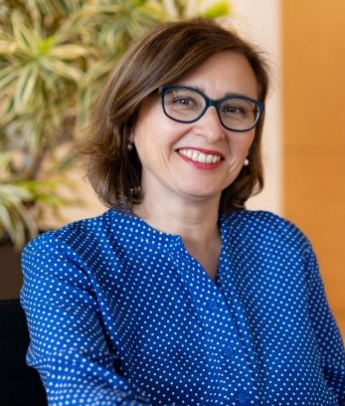 With more than 25 years of experience, Mine Volle joined BNP Paribas in 2006 and has held various roles since then, starting as country manager at the IRB head office where she participated in the merger of TEB & Fortis Turkey.

She moved to the risk department in 2011 as chief risk officer (CRO) of BNP Paribas Leasing Solutions Turkey and then served as CRO of Arval Group from 2013 to 2017 before launching RISK Factoring at the end of 2017.

Recently she co-led the transformation programme of risk domestic markets. On 1 August 2020 Mine was appointed CRO of BGL BNP Paribas and country chief risk officer. She holds an MBA from Koç University and BA in business administration from METU. 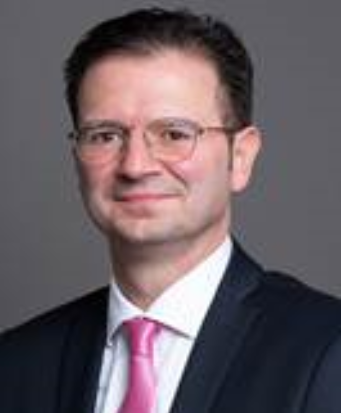 Laurent Jansen graduated from HEC Liège as commercial engineer. He started his career in 1995 as an external auditor before joining BGL BNP Paribas as project leader of the Euro project, responsible for coordinating the transition towards the Euro.

In 2001, he became the head of bank accounting. After various roles within the finance department, Jansen was appointed head of financial reporting & business intelligence of BGL BNP Paribas in 2013.

In 2018, Jansen assumed the position of chief financial officer of ABN AMRO Luxembourg in the context of the purchase and merger into BGL BNP Paribas. Since May 2019, Jansen is the CFO of BGL BNP Paribas and on 1 November 2020, he was appointed member of the BGL BNP Paribas executive committee.

Charlotte Dennery, chief executive of BNP Paribas Leasing Solutions, would like to thank Bazin, Henrard and Jahan for their valuable contribution to the Board of Leasing Solutions and warmly welcomes the new Board members.

In 2019, BNP Paribas Leasing Solutions financed 346,000 projects for a total volume of 14.1 billion euros in 20 countries, in Europe and also China, the US and Canada.