The supply of asset-based finance to UK businesses rose to record levels over the last 12 months, with £17.5bn (21.6bn) in use on average at any one time by British businesses, according to the Asset Based Finance Association (ABFA).

Conversely, the average value of traditional forms of funding to businesses fell by 5% over the past 12 months to £391bn, a 19% decrease on the £485bn recorded in 2009/2010, according to March 2014 data from the Bank of England on average net bank loans outstanding to private, non-financial corporations.

While 80% of asset based finance is made up of invoice finance, the remaining 20% constituted asset-based lending, a fast-growing component according to the ABFA. 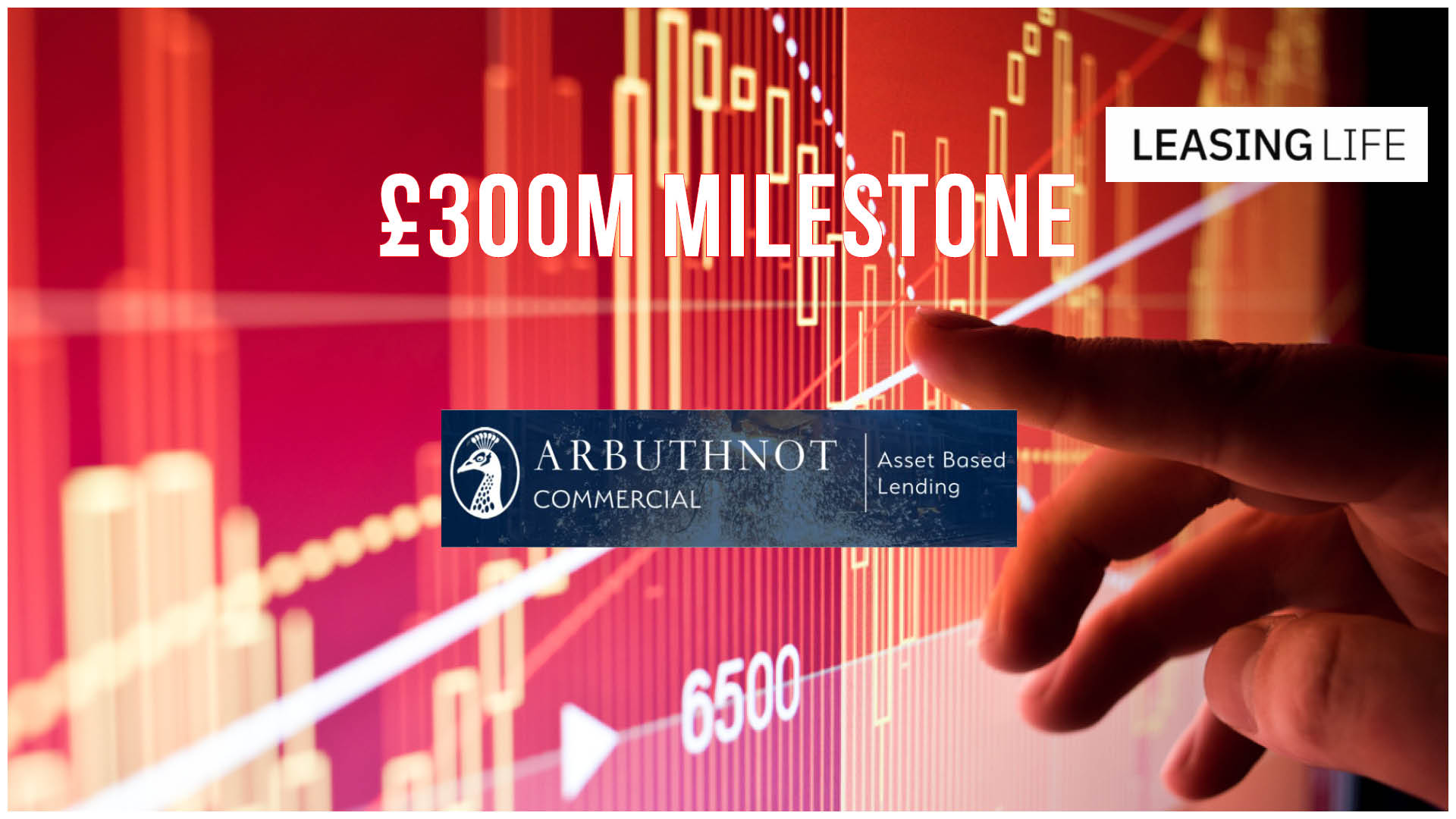 With businesses able to raise money against a range of their assets, including stock, property and machinery, the association claims invoice finance is fast becoming a mainstream funding product capable of closing the SME lending gap created by banks’ restrictions on lending.

Martin Morrin, chairman of the ABFA, confirmed the role of invoice finance for British businesses’ growth was "bigger than ever".

"Since the credit crunch, invoice finance has become an even more important source for SMEs for funding as they struggled to access traditional term loans," he said.

"Now, as the economy recovers, more and more businesses are using it to fund their growth, and that’s pushed demand for funding to levels we haven’t seen before."

The ABFA claimed many businesses are unaware of the value of their outstanding invoices, which banks and other funders are often happy to lend against.