The EU’s investment bank and DLL have agreed on a deal that will target green energy transitioning in Ireland. Alejandro Gonzalez spoke to Fergal O’Mongain, DLL’s Ireland country manager to find out more

The European Investment Bank (EIB) and DLL Ireland have agreed to an €80m green business investment initiative that promises to promote new investments by Irish companies, farmers and entrepreneurs.

“The EIB is positioning itself as a climate change bank and Rabobank is looking to have a positive impact on society, so it was a natural fit for us to work together,” he said. 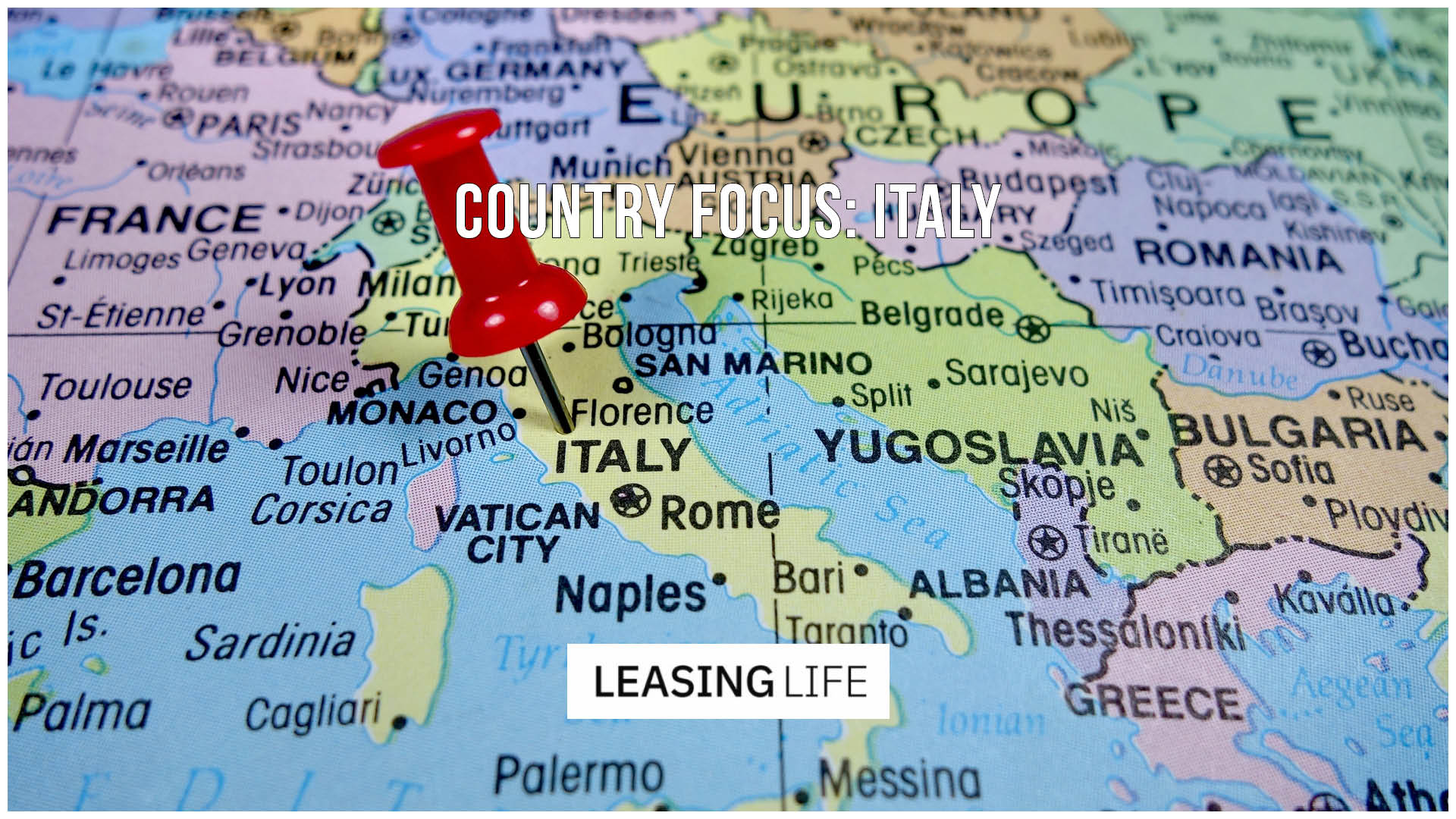 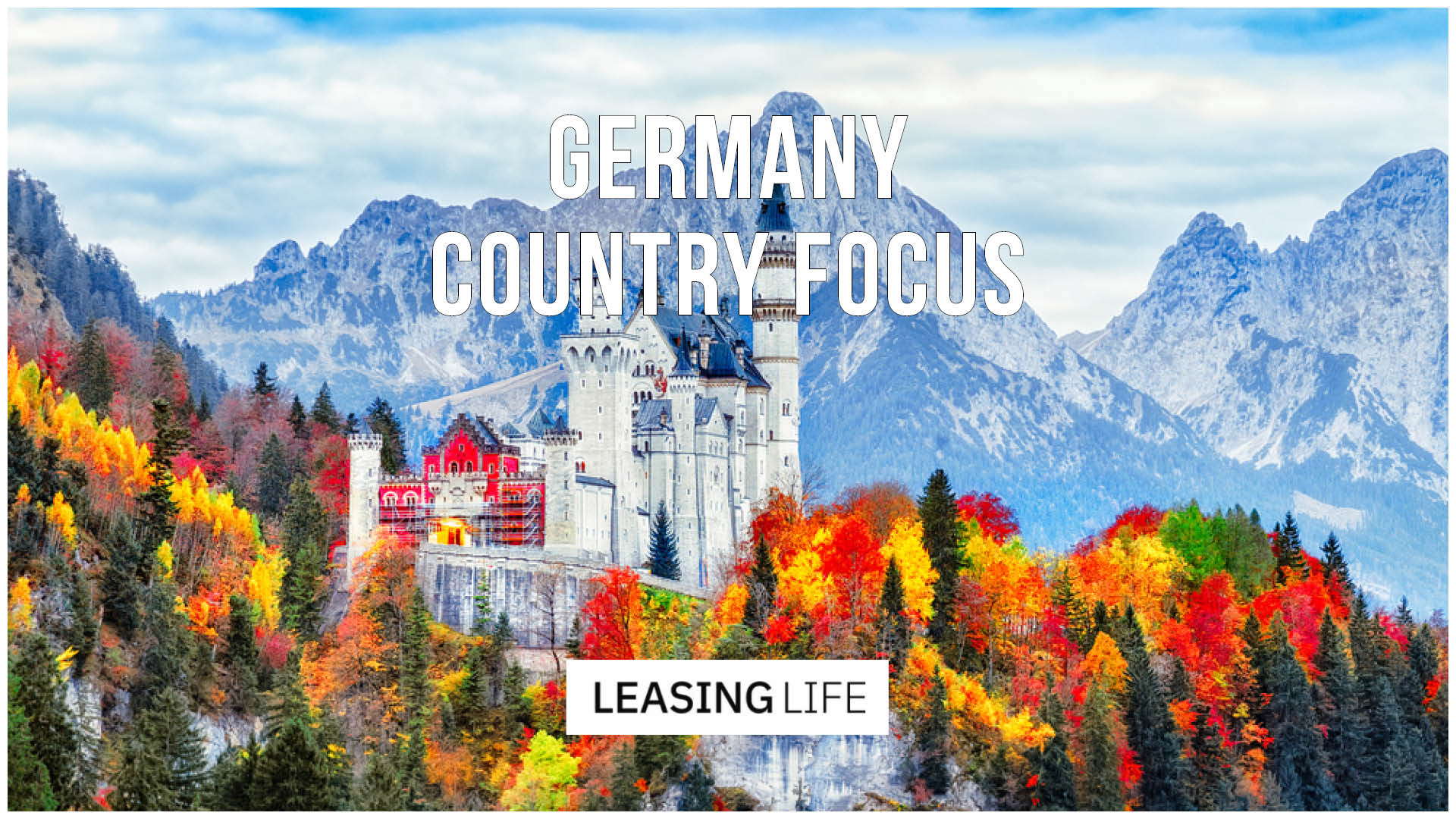 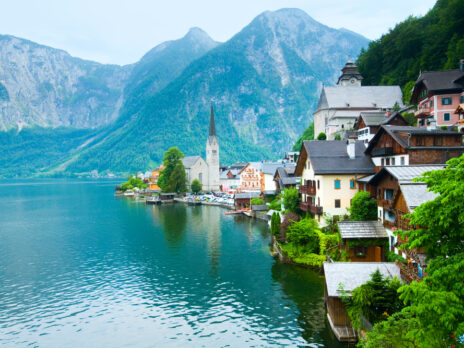 DLL’s initial partnership with EIB was in 2004 through Rabobank, the Netherland’s second-largest bank in 2020 by assets and DLL’s parent company.

Back then the nature of the partnership was to support Dutch SMEs but this relationship has developed over the decades into wider pan-European cooperation, says O’Mongain. “After the financial crisis of 2007-2008, with businesses finding it hard to borrow from banks, the EIB wanted to support the indigenous SMEs and mid-cap sectors and DLL was able to channel funds to those sectors through its network of partnerships with vendors and manufacturers.

“But, today the EIB-DLL partnership is focused on funding climate change initiatives around the circular economy and energy efficiency, which for us means working with our vendors to explore how to refurbish assets to give them a second or third life while also supporting their new products with finance offerings as they transition to more energy-efficient models.”

O’Mongain explains that one of the biggest obstacles for businesses in Ireland, and elsewhere, who want to transition to greener technology is the upfront capital needed.

“Technological improvements are enabling new assets to use battery power over traditional engines across many assets and a lot of capital expenditure will be needed to replace old technology with new technology, and we want to be part of facilitating and enabling that change.”

The way the EIB funding works is that “for every euro given to us by the EIB, we match it with a DLL euro, the idea being that through the partnership, we double the size of the fund in the targeted area.

“The benefit for us is that the EIB also offers its funding at a small discount to commercial rates, which we’re able to pass on to our customers.”

As expected, a large part of DLL Ireland’s funding is for the Agri sector, but DLL is also a player in refurbished wind farms, repowering wind farms, solar energy for smart buildings, electric vehicles for the construction, transport and industrial sectors as well as continuously evaluating new technologies such as anaerobic digestion (producing biogas from farm animal slurry).

DLL’s LED lighting projects in Ireland currently involve working with partners who identify clients willing to transition to LED lights. This typically involves no capital outlay by the transitioning business for the new lighting, however, the business is asked to pay roughly 80 per cent of what its historic energy bill has been for perhaps five years.

This outlay is calculated to pay for the project and to cover DLL’s financing, and “after this initial period the customer is able to enjoy the full energy-saving potential from the LED lights, which might see the business paying out 30-40% of its previous energy bill,” he says.

This would involve DLL purchasing receivables as part of this funding arrangement, O’Mongain explains.

This particular EIB agreement with DLL Ireland is part of a wider pan-European green financing programme being undertaken by the EIB and DLL with a total value of €200m. This wider programme will include targeted financing for climate action investment by DLL in Belgium, the Netherlands and Luxembourg.

It will support DLL business financing over the next years and include leasing financing for agriculture and food businesses and other energy-efficient projects.

The legal agreement for the EIB support for DLL climate action leasing financing in Ireland is expected to be finalised in the coming weeks.

In 2020, the EIB Group provided €1bn for new private and public investment in Ireland.

DLL Ireland was established in the early 90s, with DLL’s domestic vendor focused leasing activity in Ireland having started in 2012.