Christopher Rees will begin in the role in March, also taking up the functions of head of group finance and treasury and member of group executive management (GEM).

He began his career in finance in 1996, holding positions at Barclays, Morgan Stanley and Merryl Lynch before joining the Nordic bank. 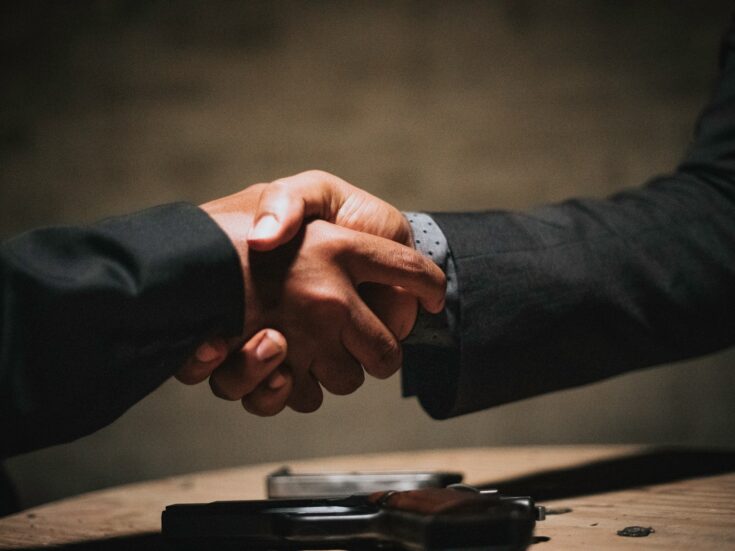 Casper von Koskull, group chief executive officer of Nordea, said: “In Christopher we have found the ideal chief financial officer for Nordea. Christopher has significant sector experience and a truly global perspective given his experience. Furthermore, he has a proven track record of driving top performing teams.

“The recent transformation completed in [Nordea] Markets speaks to Chris’s abilities to build for the future. A capability that will also be valued in completing the transformation of group finance and treasury. I am pleased to see that we can nurture and foster talent internally and look forward to welcoming Christopher to GEM.”

Rees added: “I very much look forward to this challenge and to continuing the exciting journey to shape the future of Nordea in this new capacity.”

Nordea has also begun the search for Rees’s successor as head of Nordea Markets. Martin A. Persson, currently head of wholesale banking, will head the division on an interim basis. Christian Fink Karas, currently chief operating officer of the division, will aid Persson as deputy head.