The facility is comprised of £700,000 in invoice discounting and £300,000 in inventory finance. IGF’s facility was picked by M2C2 over quotes from 12 different providers.

M2C2 manufacturers and distributes men’s shirts and knitwear to a customer base of 500 SMEs. Its business cycle usually runs up to 18 months, going through prototype design, sample distribution agreements and eventual shipping.

Neal Dawson, director of M2C2, said: “We were not only looking for a funder who could provide additional cash to support our growth aspirations, but we also had an expectation around service levels and support. 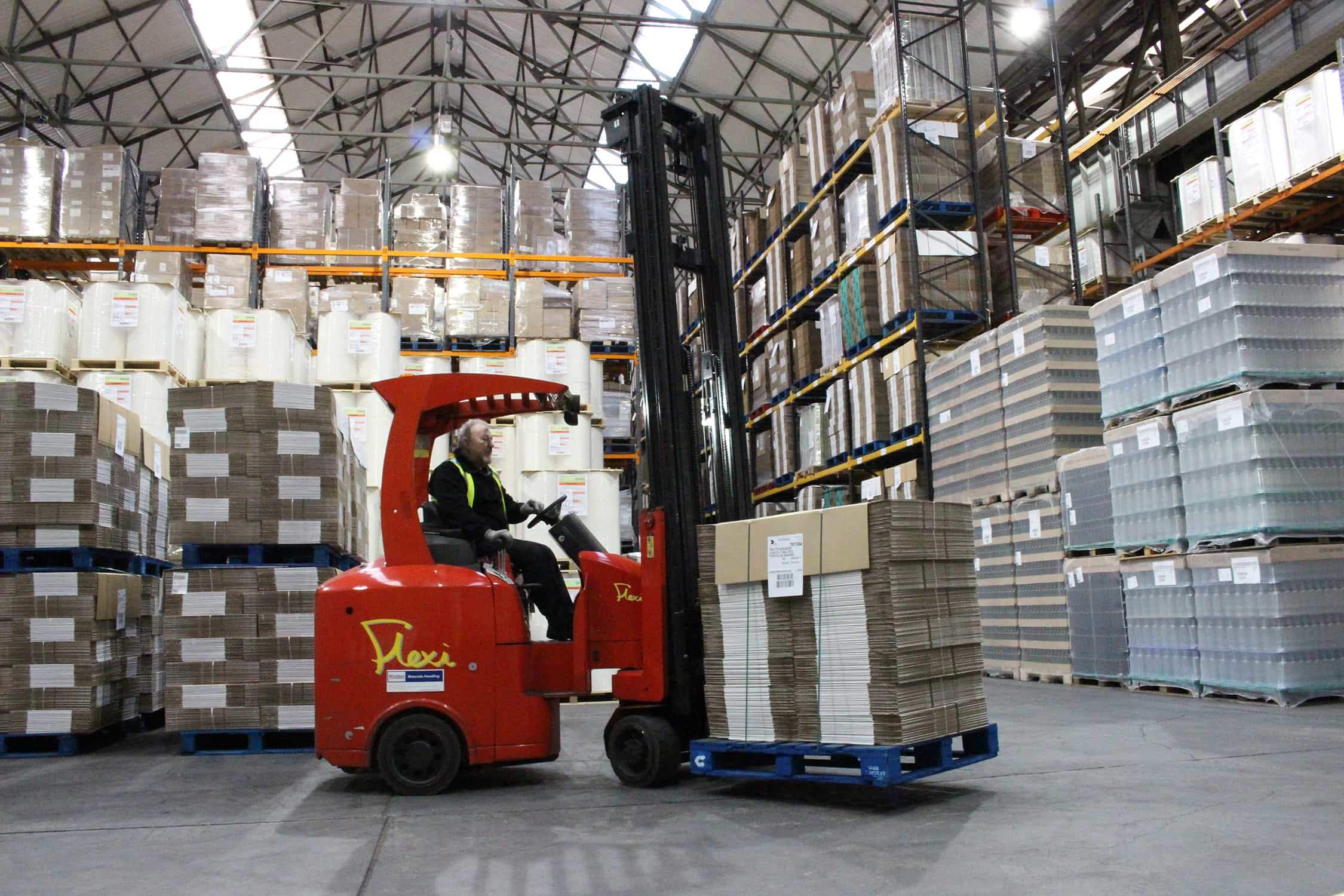 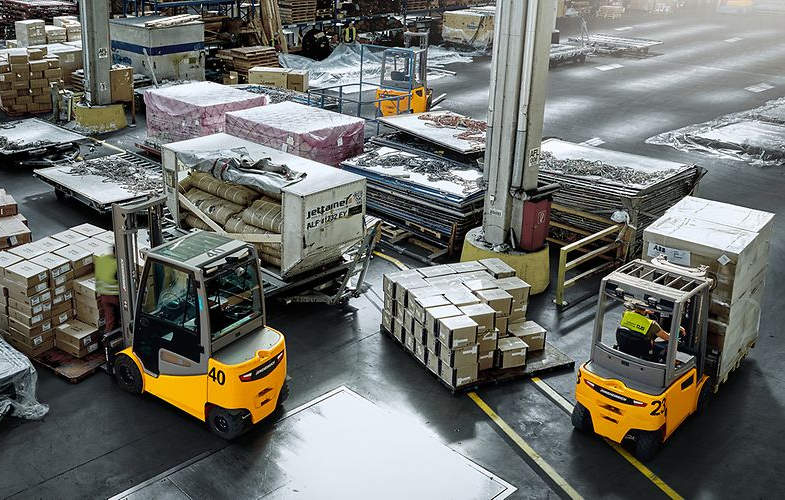 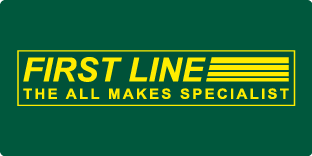 “During the initial meeting with IGF, it was prominent that the team garnered a synergy, separating them from other funders.”

Paul Edmeades, ABL director at IGF, added: “We are delighted to welcome M2C2 as a client. As we do with all our clients, we took time to understand M2C2’s requirements to provide a bespoke funding solution that fits the needs of their business.

“An ABL package is useful to a business like M2C2, which has seasonal trading fluctuations or carries high stock value, to cover customer needs.”

Last week, IGF said it had agreed a wholesale funding line from a consortium of high-profile names, comprising RBS, HSBC and ABN Amro Commercial Finance, as well as the BBB’s British Business Investments division. The new facility came off the back of a reported 76% increase in the funder’s loanbook this summer.

The growth trend continued in September, which IGF called a “record month” in terms of deals written. IGF’s recent deals include a £3.4m (€3.8) ABL facility to Axminster Carpets, which supplies its products to pub chain Wetherspoon among other customers.

The funder has been on a recruitment drive which saw it hire talent from Santander, and has picked a new office in Redhill, Surrey, as it looks to further scaling-up.