Hailed as England’s first inland surfing lake when it was opened two years ago, The Wave can generate 1,000 6ft high perfect waves an hour. Capitas Finance is helping the attraction achieve its sustainability goals, says its CCO.

The owners of a surfing lake that opened to the public on the outskirts of Bristol in October 2019, and which is powered by renewable energy, recently partnered with Capitas Finance, a specialist UK-based energy finance company.

The Wave, a recreational surfing lake 180m x 200m, equivalent to six football pitches in size, located 12 miles north of Bristol city centre, cost £26m to build, according to a BBC report from 2019.

Operating the facility and its vast "wave-making modules" requires a lot of power each year and managing energy use, and doing this sustainably and efficiently, remains a key challenge for the company directors. "As it is the first wave that requires such large use of energy – the beauty of the technology used is that energy is constantly passed into the wave which means there is minimum energy loss," the business owners say. 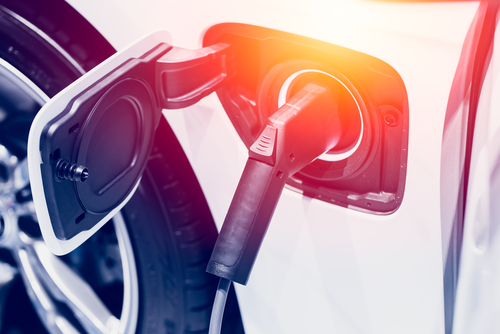 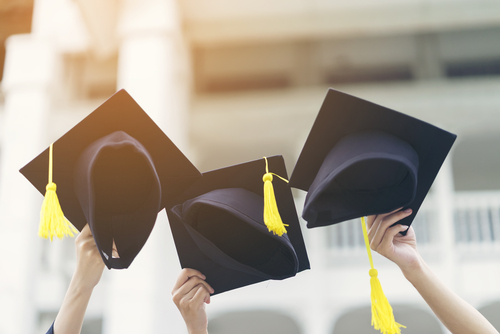 Going professional with a diploma in asset finance 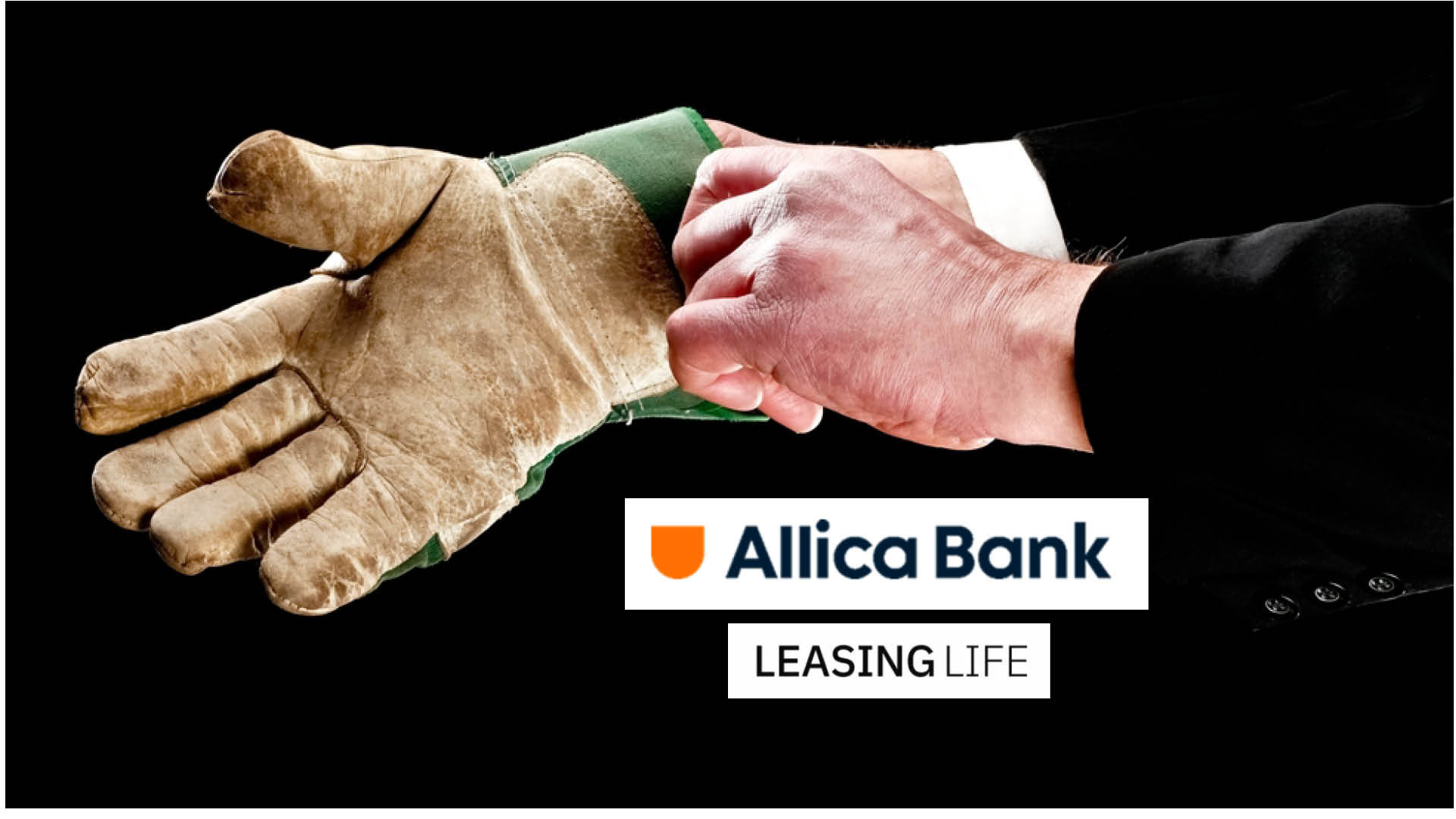 Hand in glove: brokers and underwriters in asset finance

Two years on from its opening, Capitas' involvement has seen it facilitate £2.5m of asset finance for the investment in 40 energy-efficient wave-making modules. An additional £544k was made available for separate capital expenditure projects, says Jeremy Hartill, Capitas' chief commercial officer.

The renewable power system uses technology provided by Wavegarden Cove, and although the name of the manufacturer behind the technology is being kept under wraps, Hartill could say that it is "a leading tier-one European industrial manufacturer."

The surf lake can generate waves every eight to ten seconds, with up to 1,000 waves every hour ranging from 50cm (1.7ft) to almost 2m (6.5ft) in height using electric motors to move mechanical paddles to displace water in the lake.

In a statement, The Wave said its technology offers several sustainability benefits. "Most significantly, the energy required to power the wave is significantly more efficient than a pneumatic system on a like-for-like basis (1kw to create a 6ft wave with a 15-second ride).

"The energy savings not only have a positive environmental effect but make a huge difference in operational costs. The electrical motors and machinery are practically noise-free, so the only sound that can be heard is that of the breaking waves, minimising the acoustic impact on the surrounding area. 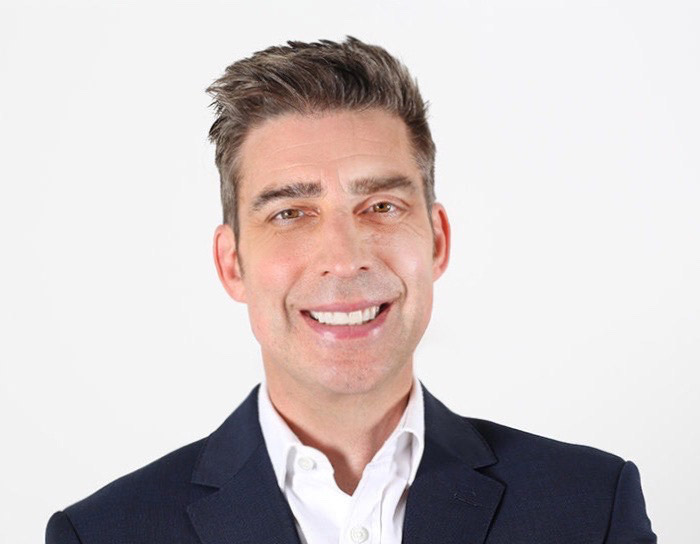 Hartill of Capitas Finance says: “We have the technical skills to understand the technology, and the financial skills to competitively price and structure the transaction based on the best value and ROI for The Wave whilst simultaneously helping achieve its sustainability goals.”

It's been reported that the buildings on the site of The Wave are fitted with solar thermal panels that pre-heat water to reduce energy use and there are also plans to build infrastructure to allow the site to generate its own power.

Craig Stoddart, chief executive officer at The Wave said: “We knew of Capitas Finance through their work at the Eden Project. Our chair Gaynor Coley was previously the executive director [of the Eden Project] and suggested we open discussions with Capitas to see what energy finance solutions they could offer."

As the surf park sector continues to grow, the ultimate aim is to provide a tremendous asset for any community, delivering positive economic and social benefits while exhibiting the utmost respect for nature and the local environment. High-quality artificial waves can, and should, be made using the most energy-efficient approach possible. Electric wave-making systems, like that developed by Wavegarden for The Wave Bristol, must be the future.

Previously most of the interest around the surf park sector has centred on which technology can deliver the best waves and the highest surfer capacity. That’s understandable; surfers want to ride the best waves for their level and catch as many of them as possible.

In an industry first for a surf park, a detailed study into the energy efficiency of Wavegarden’s electromechanical system vs. pneumatic technology has been released to the public. The study concludes that the Wavegarden system requires approximately 10 times less energy than a pneumatic system on a like-for-like basis.