The Leasing Leaders Series is a new regular monthly discussion with an industry leader devised by LTi Technology Solutions and supported by Leasing Life. Sam Geneen, the non-executive chairman of Star Asset Finance, inaugurated the series on 4 March. Alejandro Gonzalez chatted to him on Zoom about his career, how the industry has changed over the decades and his outlook for the sector.

“Nobody plans to make a career in the leasing industry,” says Sam Geneen, an asset finance veteran of 45 years who “drifted into leasing” after completing a degree in economics and accountancy at Strathclyde University in the early 1970s.

In 1988, realising that “the way to make real money was to be an equity holder,” he became a shareholder in OKO Finance, his own middle-ticket SME leasing venture “in conjunction with a Finnish bank,” funding everything from refuse collection vehicles and broadcast equipment to construction and veterinary equipment.

Geneen stayed at OKO for almost 26 years, a period that covered its sale to N M Rothschild, in 1996, firstly under New Court and subsequently the brand’s Five Arrows name, and his continued employment with Rothschilds until 2014 when he moved to his current role.

He says his career in leasing has provided plenty of variety and portability of skills that have served him well across many business sectors: “This is an industry that never stands still, it can’t stand still,” he says. 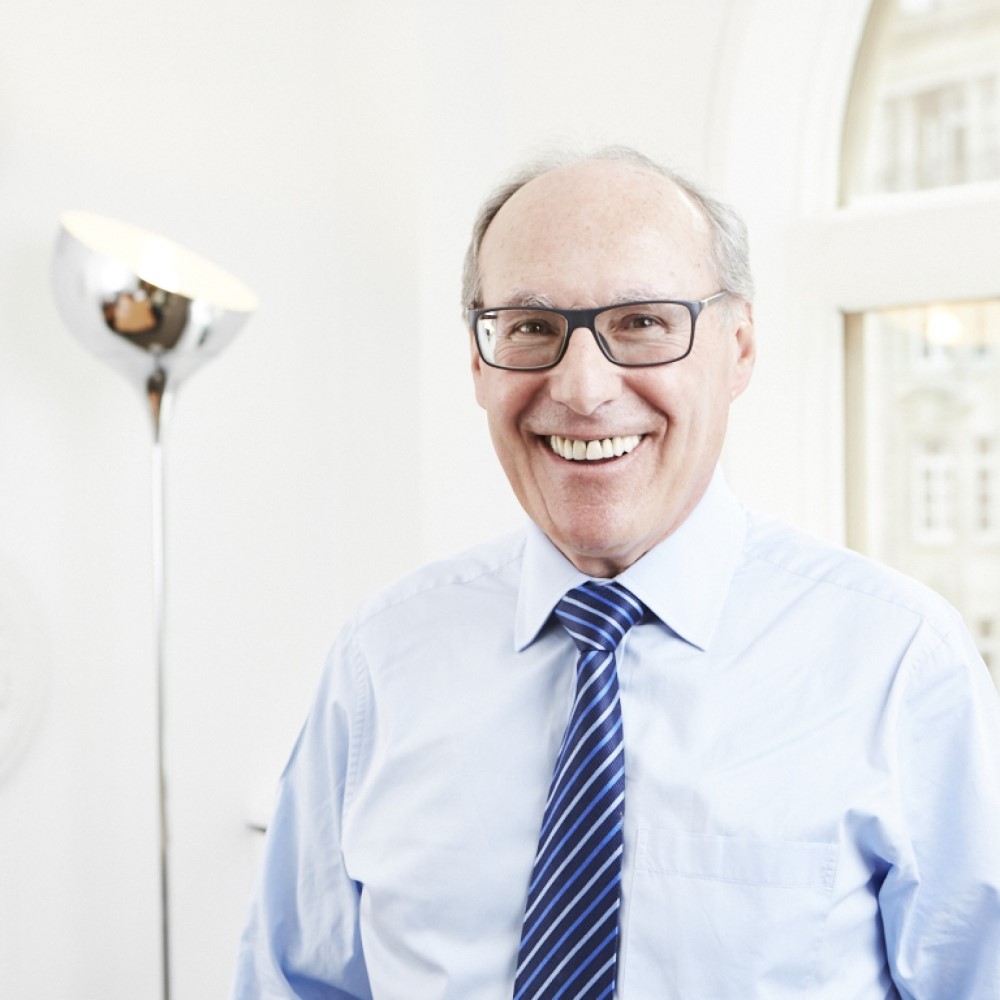 Looking back, Geneen is positive about the changes he has seen introduced to the asset finance landscape in the last four decades: the domination by the big players has lessened, the role of non-bank independents has increased, and asset finance is no longer tethered to taxation, allowing it to return to its roots, he says.

“The end of the domination of the clearing banks in asset finance has been one of the big changes,” he believes.

The entire UK financial services sector underwent reforms to banking competition, deregulation and foreign ownership from about 1979. The Wilson Report of 1980 and the Child Report of 1984 had recommended reforms to, or the breaking up of, the Clearing House.

“When I worked for United Leasing, I joined the Equipment Leasing Association (ELA) in 1982, a forerunner to today’s Finance & Leasing Association (FLA), and at that time, of the approximate 10 members, I was the only independent representative on the ELA board, the remainder of the board being made up of the Clearers,” he recalls.

“In 2021, that’s not the case anymore. With the emergence of challengers, independents and fintech companies the industry is wider in its financial offerings and the people behind the sector are more varied too and that’s a great thing.”

Today, of the FLA board’s 14 company members, four are independents, three are challenger banks, and seven represent the established banks.

The other significant change was to the tax incentives that dominated leasing well into the ’80s, says Geneen.

Encouraged by the idea of remaining competitive in international markets, successive UK governments had offered businesses tax advantages for investing in plant and machinery. These tax breaks allowed the buyers of equipment to set the cost of equipment against their profits.

However, capital allowances were of limited appeal to businesses with slim profits but with otherwise buoyant operations. But banks, particularly clearing banks – able to generate huge profits from taking deposits and lending them out again – could fully exploit such tax advantages.

Under this regime, banks were able to buy assets, set the costs against their own profits, create an income stream from the finance leases and (in theory) offer their customers competitive rates.

Benefits all round you may have thought, except Inland Revenue was becoming increasingly suspicious that lessors were abusing the generous benefits available to them in legislation.

“The banks were, quite legitimately, reducing their taxable liabilities” and the tax authorities felt aggrieved that the spirit of the law was not being observed and wanted to claw this back, says Geneen.

“As an industry, lessors were pushing leasing to the limit – to include such things as the leasing of films and ‘double dipping’ for example – which prompted a gradual change in tax legislation from the mid-80s,” says Geneen.

“Only once capital allowances and regional development grants were reduced was asset finance able to return to its roots as a financing instrument designed to supply debt finance to businesses that wanted to pay for the cost of assets over their useful life,” he says.

When these tax advantages were removed, independents were able to compete on an almost level playing field, and later the challenger banks entered as the regulator sought to increase competition.

The sector has also been shaken and shaped by wider events, such as the 2020 pandemic; the 2008 liquidity crisis, and the 1990 collapse of Atlantic Computers and its parent, says Geneen.

The last of these was a specifically leasing-related affair and possibly the UK leasing’s most high-profile corporate collapse of the 1990s.

At the time of its collapse, Atlantic Computers was the world’s third-largest computer lessor and had been bought by British & Commonwealth Holdings Plc (B&C) in 1988.

But B&C’s acquisition proved disastrous when a black hole was discovered in the company’s accounts that brought down B&C under a £1bn debt pile in 1990.

Atlantic was founded in 1975 and rose rapidly under its charismatic founder and motor-racing enthusiast John Foulston. Atlantic’s pre-tax profits reportedly soared from about £2m in 1983 to about £40m in 1987 when Foulston was killed in a 150mph crash at Silverstone racing circuit.

The collapse came about, in part, due to technology risk, recalls Geneen.

“A quantum leap in technology left those holding residual values in out-of-date equipment exposed, but that was only part of the problem,” he says.

Creative accounting was also at play at Atlantic, profits were not booked as they arose but were taken ‘up-front’ when leasing agreements were signed, according to press reports following the collapse.

Worryingly, an independent review found that customers had barely read the documents they’d signed. The Foulston-devised flex-lease agreements, at the heart of these deals, were clearly “too good to be true, and not just end-customers got burned, but lessors too,” recalls Geneen.

The leasing agreements were also muddied by letters that changed the nature of the core contract exchanged between the customer and the equipment supplier, but that were never shown to the financier, or, at least that the financier denied ever seeing.

In many instances lessors were guilty of not reading the documents carefully enough, or worse, ignoring the terms, says Geneen.

The lesson for lessors is “read everything,” but just as one generation cannot forget the events in its collective memory, the next generation comes along knowing little of them and, failing to look at the past, is susceptible to repeating them, he says philosophically.

“Even after 45 years, I haven’t stopped learning,” he adds.

Technology, with its innate ability to disrupt, continues to pose the biggest threat and opportunity to how business will be done in future, thinks Geneen.

The consumer finance sector has been significantly disrupted by online offerings and financiers now have instant access to customer data, allowing for immediate credit decisions.

“But this is not happening in the SME sector, no matter how good technology is, or how good the journey is for the customer, I still don’t see automatic decision-making being the norm,” he says.

Why? Too many factors are involved. Assessing a client’s proposal, reviewing the balance sheet, considering a credit score, and valuing the asset in question is, rightly, caught up with subjective assessments about character, history and industry specifics. You need to be part of the balancing process of a funding proposal and not just be presented with an outcome, says Geneen.

Is there going to be a quantum leap? Possibly, but “I’ve not seen any algorithms that have replaced credit underwriting for SMEs, yet!”