Administrators of Arena Television are reportedly investigating an alleged fraud involving millions of pandemic loans, where government-backed loans were offered to businesses to help them deal with the pandemic, and are suing two of the directors for breach of fiduciary duty. This article is by Lucy Trott and Laura Beagrie, professional support lawyers with Stevens & Bolton LLP.

More companies may be in a similar position as, according to the National Audit Office, it is likely that the level of fraud in the bounce back loan scheme ranges from £3.5bn to £4.9bn. Who can claim these ill-gotten gains?

Company directors owe certain duties to ensure that they perform their role with an appropriate level of care and diligence. Those duties are codified in the Companies Act 2006, as follows:

Directors also owe a number of further duties under common law, such as the duty to safeguard company assets and the duty of confidence. These duties apply equally to executive and non-executive directors, as recently confirmed in the case of BEIS v Selby [2021] EWHC 3261 (Ch) (read our analysis here). 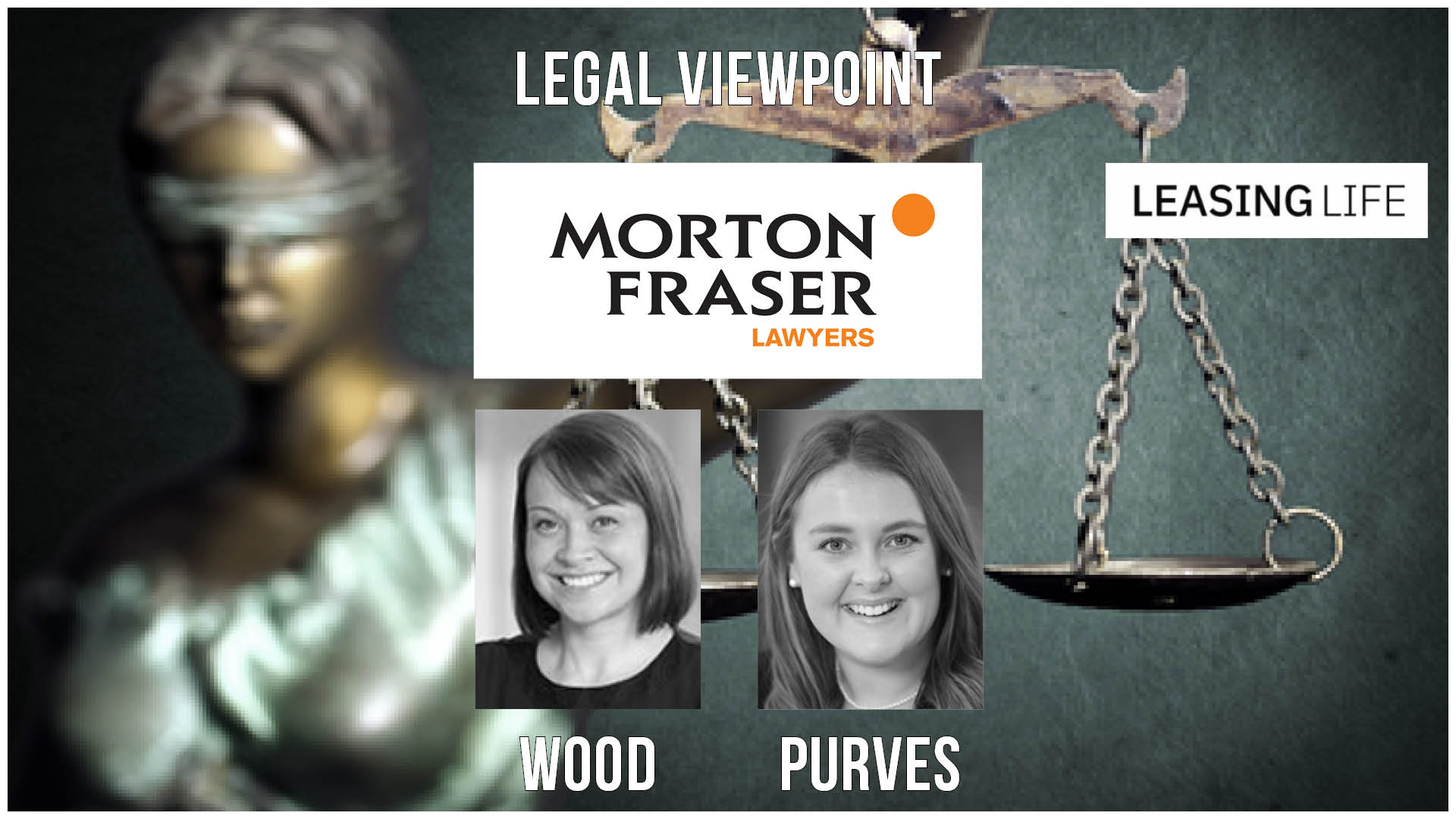 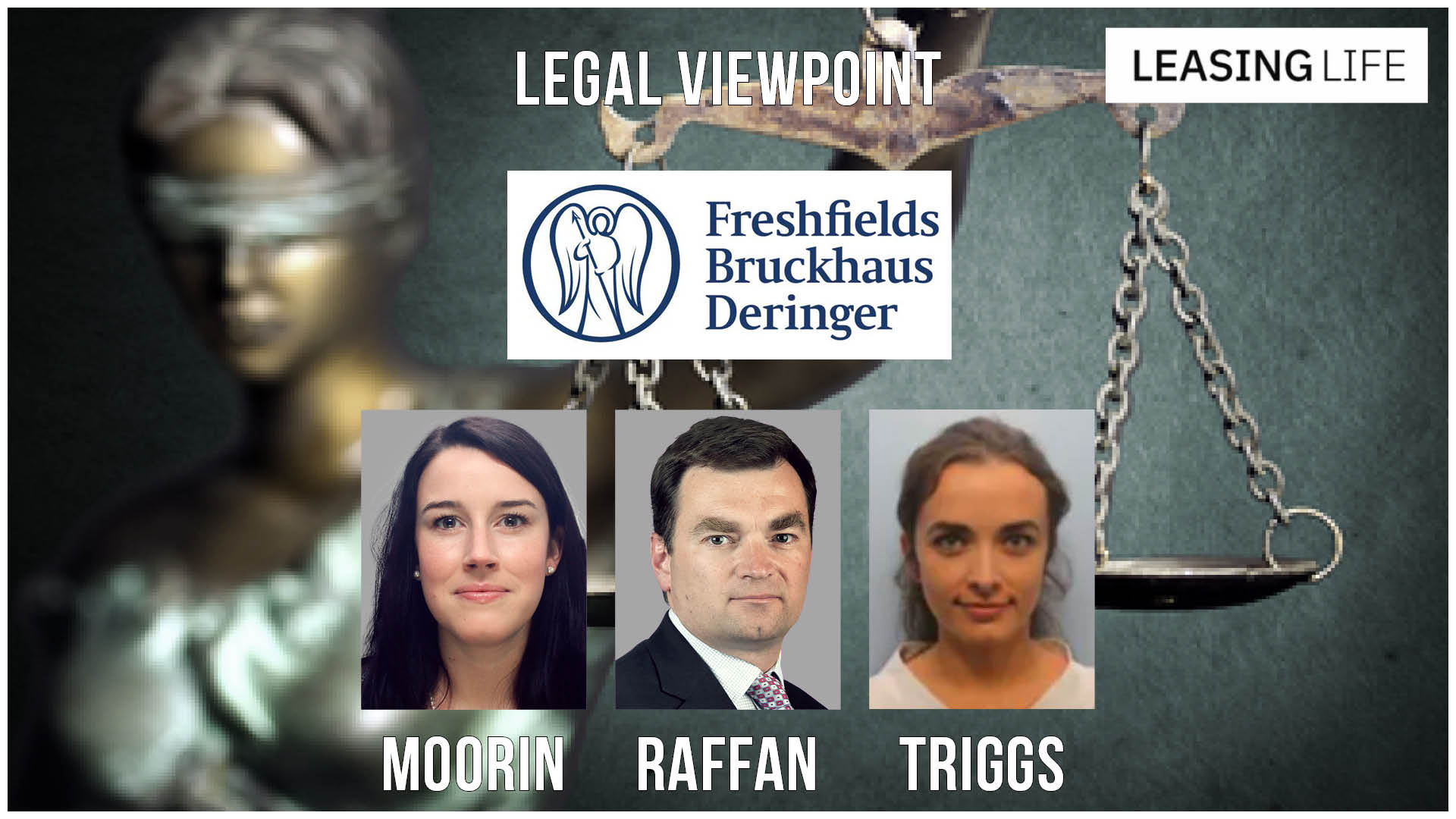 The outlook for UK challenger banks 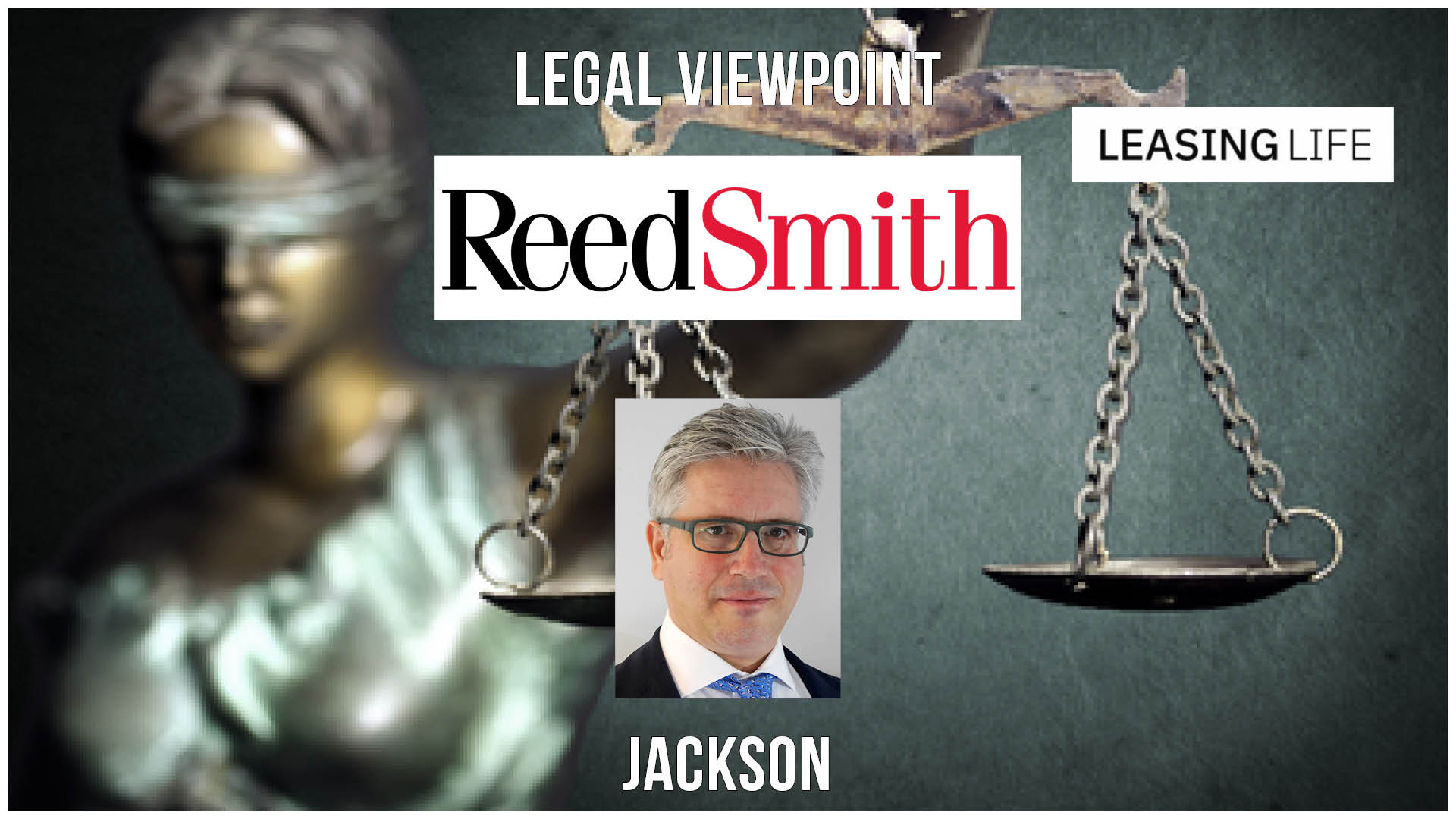 Thinking of taking enforcement action? It may pay aviation leasing companies to think twice before doing so

If the director in breach of its duties obtains a secret profit, so one obtained at the expense of the company, then the company has a proprietary claim to it. The company can seek to recover the profit, even if it has been passed on to another, unless they were a bona fide purchaser for value who had no notice of the breach. This is more advantageous than a personal remedy, which is a damages claim for money and depends on the director still having assets that can be enforced against.

Although the claim is brought by the company, if the director in breach controls the company, then the claim will be brought on behalf of the company by shareholders (bringing a derivative action) or more likely insolvency practitioners once the company folds.

What happens however if the director’s breach also involves criminal liability for fraud? The Crown Prosecution Service (CPS) is entitled to enforce a confiscation order against the proceeds of crime. Does the CPS have a better claim to the secret profit than the company?

In a recent case before the Supreme Court, it was held that where directors obtain a secret profit by breaching their fiduciary duties to the company, that money is held on constructive trust for the company.

In this case, two company directors had obtained an unlawful secret profit of £4.55m from the purported sale of the company’s intellectual property. HMRC later conducted an investigation against the directors, who were convicted of tax fraud. The company was never charged with any offences.

Following the conviction, the CPS sought to enforce a confiscation order over the directors’ assets and argued that its claims should take precedence over any claim by the company for the secret profit obtained. The CPS argued that the directors’ wrongdoing should be attributed to the company, and the company would therefore be barred from claiming for the proceeds of crime due to its own illegality.

Dismissing the CPS’s claim, the Supreme Court confirmed that the dishonest acts of directors who act in breach of fiduciary duty could not be attributed to the company. Any benefit which the directors obtained by acting in breach of duty would be held on constructive trust for the company. The company, therefore, had a proprietary claim to the secret profit, ranking ahead of any other claimants and unsecured creditors, including the CPS.

This case proves as a useful reminder that where directors obtain a secret profit in breach of their fiduciary duties, the company remains beneficially entitled to the proceeds. This is a powerful claim for a company, particularly in an insolvent scenario where insolvency officeholders will be looking to investigate the behaviour of former directors and recoup any secret profits for the benefit of creditors as a whole.