The Financial Conduct Authority (FCA) has made changes to the definition of income between consumer hire leases and consumer credit after a response to its consultation by 10 leasing businesses, including Henry Howard Finance, Kennet, 1pm and Tower Leasing. Brian Cantwell speaks to Jason Davies, project manager at Henry Howard Finance, about a small change that could make a big difference to costs for lessors.

In December 2017, the industry made a call for leasing businesses to respond to the regulator. As it stood, the Financial Conduct Authority (FCA) fees for regulated credit agreements such as hire purchase were based on the interest charged, but fees for regulated hire agreements were based on the total rental payments. As a result, the FCA levy on a £20,000 hire agreement was around £20 per year, compared to £5 per year for a similar credit arrangement.

The regulator said it had taken the “helpful and well-considered responses” from the 10 leasing businesses on board and had made changes to its proposed policy, which should take effect in the next financial year and on the regulatory fees in 2019-2020. The FCA wrote: “We invited discussion of the impact our definition of income might have on income reported for consumer hire agreements, and views on whether we should consult on revising it. A number of firms have argued that fees may be higher on consumer hire agreements than on comparable unsecured loans.

“Our definition requires firms to report total revenue from consumer hire agreements as income, whereas consumer credit lenders are able to deduct repayments of principal, reporting only the interest and any other financial charges. The consultation reviewed the differences between unsecured loans, hire-purchase (HP) agreements and consumer hire agreements, and how these might affect reported income and fees.

Jason Davies, formerly of Onepm Finance and now working as a project manager at Henry Howard Finance, says the clarifications are good news for the leasing industry. “The effect of this will be to significantly reduce the FCA fees paid by many companies across the equipment and vehicle leasing industries, and ensure that other consumer credit firms pay a fairer share of the regulatory system,” says Davies. “This will benefit all lessors in the sectors– ironically, a lot of bigger companies will benefit far more than those of us who have pressed for the changes – and this should be seen as a major achievement.” 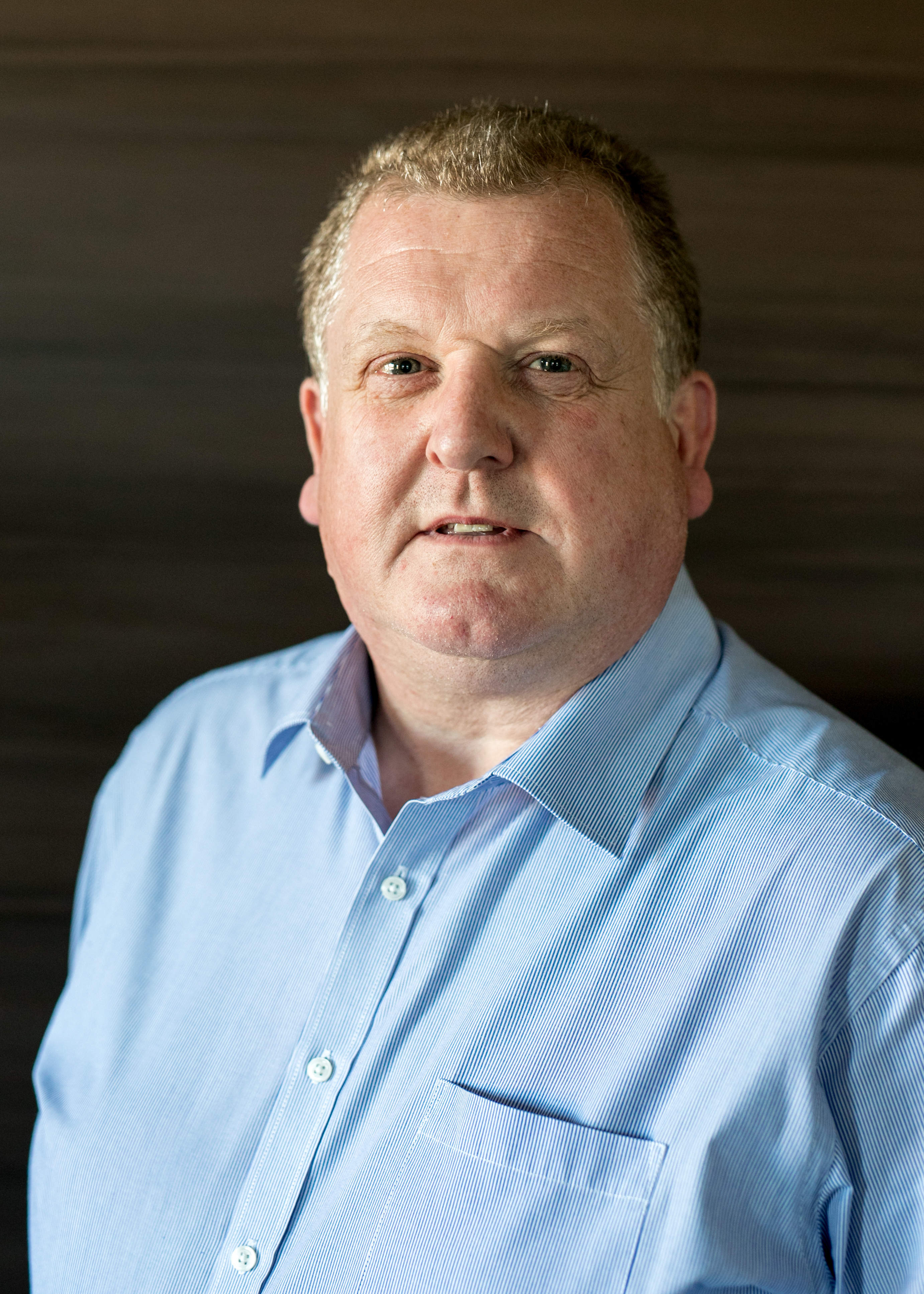 ‘Way out of kilter’ Davies explains that the first the industry knew of the issue was after the initial FCA form returns. “If you’re a funder who provides consumer credit and consumer hire, it became clear when you did your first return that you were paying far more for your regulated consumer hire business than you were for your regulated consumer credit business. “With credit, you only paid your fees based on the interest element of the payments made during that year, but with the hire agreements, you paid your fees based on the entire rental income of that year.”

“The regulatory fees were way out of kilter on the two types of funding,” he notes. “There are many elements of it that, at the very base level, seemed grossly unfair to those of us that do a lot of consumer hire – in our case B2B, but the regulator included sole traders and small partnerships within that, obviously. “For those that are providing consumer finance, which is more than those providing consumer credit, you have a basic cost element.”

Davies says the original method of calculating the fees contradicted the FCA’s policies on the flow of credit and giving consumers choice. “Most lessors including, a lot of the people involved in this working party, are small enough so that it makes differences of thousands of pounds. “But you think of some of the big vehicle lease guys, the fees are so high that they would be reaching directly into their profits, which means there’s less point to a company offering a hire agreement than there is a credit agreement, from a profit point of view.”

Davies has been working on gathering support for the response since 2016. He says: “I’ve been on this case for over two years now. Over a year ago I got together with a couple of people and said ‘Look, perhaps if we went in as a joint force here we might get a bit more traction, and that’s when Julian [Rose] came in and helped us in a more full-time basis. He saw the imbalance in the system too.”

The panel that Davies worked with included Kerry Howells, managing director at Tower Leasing, Anne Williams, chief operating officer at Henry Howard, Tim Tainty, managing director at Kennet Leasing, and Julian Rose, founder of Asset Finance Policy. The nature of the funding, covering consumers and micro-SMEs that the FCA classes as consumers, made the issue more complex and of greater significance as the majority of deals came from those sectors.

Davies notes: “All the companies on the working party, with the exception of Julian, who is a consultant, were actually B2B lessors. We fund a lot of small businesses and sole traders – partnerships of three and less which come under the protection of the FCA, so they’re classed as consumers even though they are not.

“So for most of us, it is equipment finance, but because they are a small business and the size of the purchase is under £25,000, it is classed as regulated business by the FCA and it is on a regulated agreement, therefore it is applicable for fee income.”

The Regulator The leasing industry has a very close-knit community through shared experience of working through changing regulatory conditions, such as when the market came under the jurisdiction of the FCA after the Office of Fair Trading.

Davies believes this industry co-operation was key in the joint venture between the companies succeeding. “We do have good relationships with people who on the face of it are direct competitors, but we have found a common theme. I struck up a couple of conversations to see if anyone was interested in working with me on it, and got in touch with Julian as well.

“We found a common goal, and I’ve got to say we had more than a fair hearing from the FCA. They were more than happy to hear our thoughts. They pushed back on us to come up with suggestions; it wasn’t a case of us just saying ‘it’s not fair’ and they went away and came back with a solution.

“We’ve actually proposed the solution that they want to go with. It was one of a couple of examples we gave them of how you might make the fees regime fairer and more in line with how you would pay the fees on a consumer credit agreement.”