The Finance & Leasing Association’s director of government affairs and stakeholder engagement, Edward Simpson, considers what is uppermost in the minds of the FLA membership for 2022.

2022 looks set to be a challenging year for the Government. Ministers may have hoped that the international kudos associated with the COP26 Presidency would be the catalyst for the UK Government to kickstart its wider programme. Instead, it has been drawn into inquiries about whether the Prime Minister and his senior officials attended Christmas parties last year in contravention of the guidance applicable at the time.

As we head into the festive season, the PM is doing all he can to mitigate the NHS potentially being overwhelmed with Covid patients due to the Omicron variant. All this and the PM’s inability to maintain party unity in Parliament helps explain why the Conservatives lost the North Shropshire by-election on 16 December.

So what can we look forward to in the coming year? HM Treasury is likely to enact some of the findings of its future regulatory framework review via a bill in the next Queen’s Speech in the Spring. From a purely FLA perspective, we sincerely hope that this includes a commitment to reform the Consumer Credit Act. 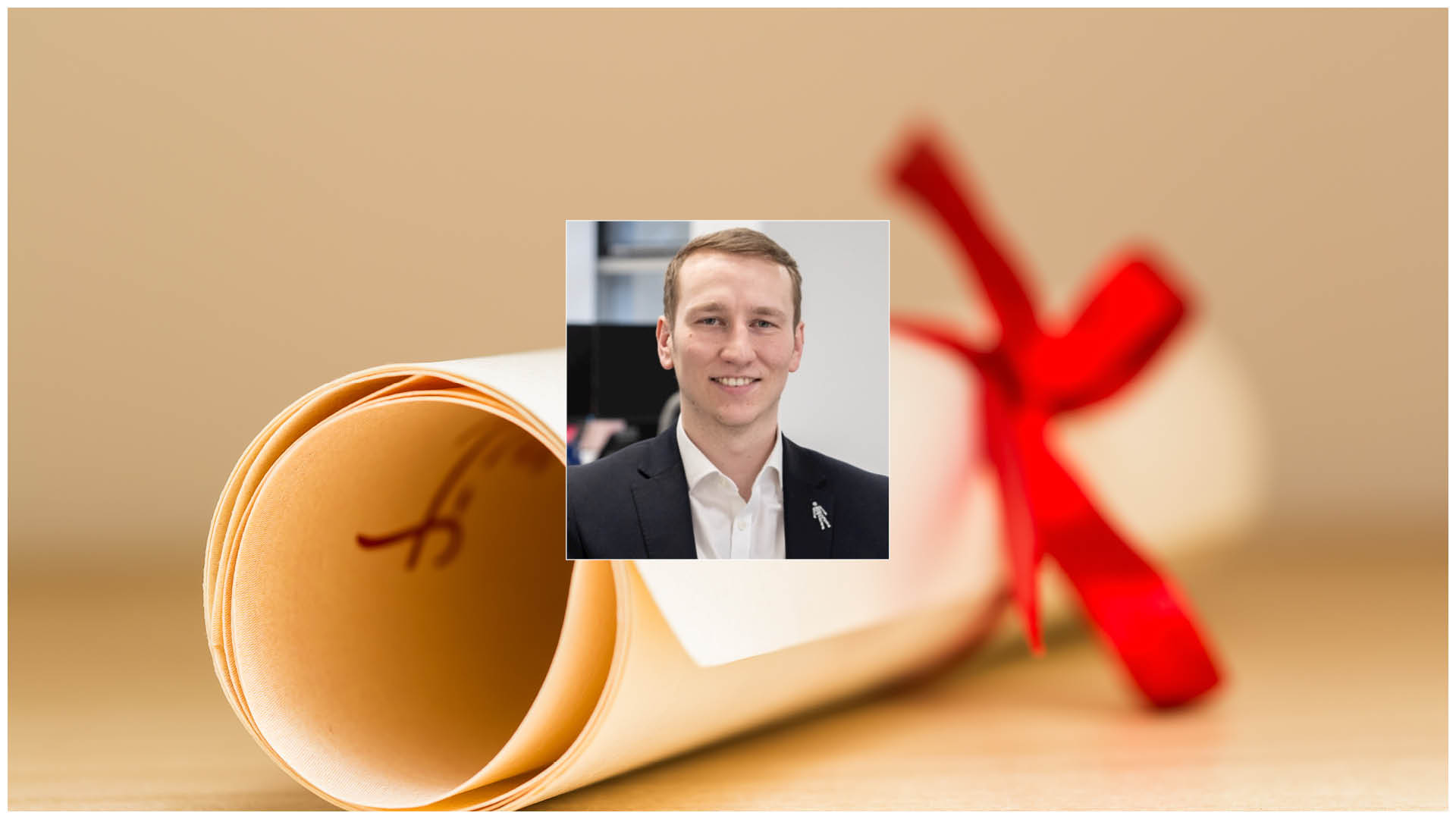 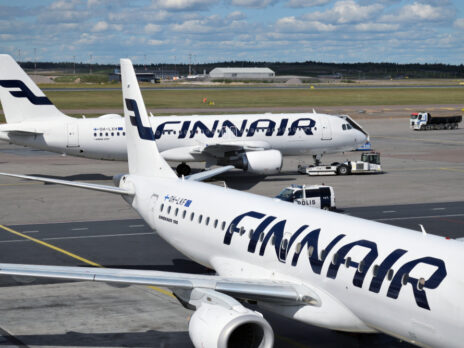 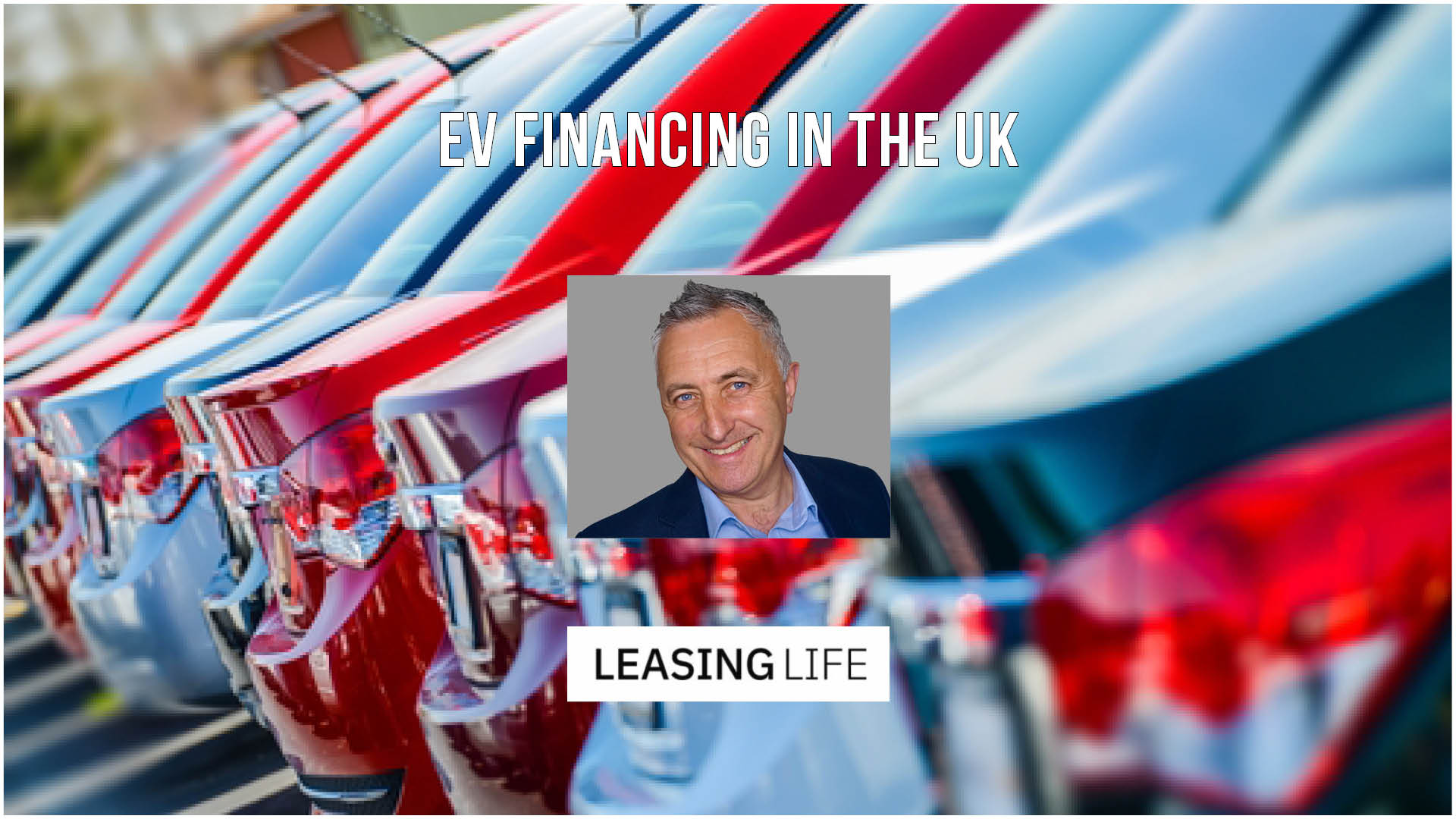 The Government’s review of its Green Finance Strategy presents an opportunity for the FLA proposals for Government to share the technological risk of going green (distinct from the credit risk which of course is the preserve of the finance company). We have collaborated with the Green Finance Institute on how the Government can support our members and developed our own proposals for a Green Finance Wholesale Guarantee, which is at the forefront of our Green Manifesto.

Beyond this, we wait to see what the business dividend is of the ‘levelling up’ agenda. It would be beneficial if the Government found a way of improving the existing infrastructure, for example by increasing the base-level competency of the Growth Hubs. That way, more local small businesses nationwide would have access to a wider range of finance options.

None of these areas is politically divisive so if the current administration provides the impetus for action then ideally they will be carried forward by future Governments.