After a dramatic six months, the world economy is emerging from the deep hole it sank into as a result of the coronavirus outbreak, according to a report on Covid-19 by Nordea Bank.

But even if economic activity rebounds and everyday life returns to “normal”, the pandemic could still cause permanent changes to household and business behaviour, reshaping the structure of society going forward, the Bouncing Back report stated.

This also applies to the Nordic countries, which otherwise appear to have weathered the crisis better than we expected, says Helge Pedersen, Nordea Group chief economist. 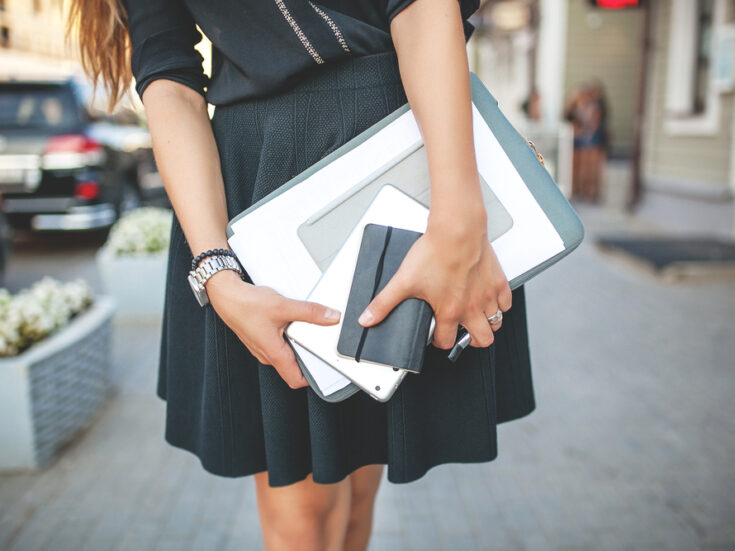 The Swedish economy is seeing a broad recovery. Households are holding the fort, and housing prices have hit record highs. The labour market situation has stabilised, and we expect unemployment to start declining already in the second half of 2020. The Riksbank will keep the repo rate unchanged at 0% as cost pressures remain subdued, and the SEK will regain some of its former strength.

Finland’s economy has also fared better than expected. Domestic demand recovered swiftly during the summer, and government support measures for companies and a temporary layoff scheme have helped keep the reins on unemployment. The economic recovery is expected to continue next year, with the pre-crisis GDP level being reached not until 2022.

Norway’s economic recovery has exceeded expectations. Rate cuts and Norwegians on “staycation” have boosted domestic demand. Oil investment will likely be less of a drag than feared, thanks to higher oil prices and a tax relief package. Even though it will take time before activity is back at pre-Covid-19 levels, Norges Bank, the central bank of Norway, will probably be the first central bank in the world to hike rates. The NOK should strengthen further over time.

Nordea Bank is a provider of asset finance and leasing in Norway, Sweden, Denmark and Finland. 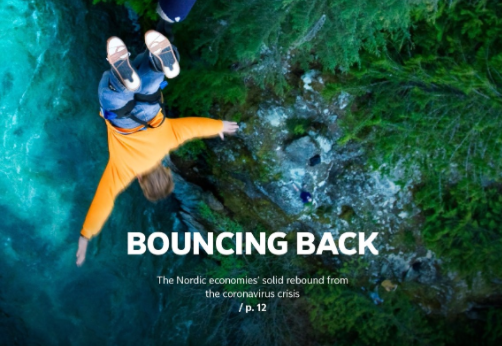