Fraudsters are known for their ability to get around systems and technology, but in the face of increasingly sophisticated digital developments, asset inspections are becoming harder to get around, as well as cheaper and easier to use. Che Golden reports.

Increasingly sophisticated databases and technology such as Artificial Intelligence (AI) are being used to combat the most common fraud problems faced by the industry, such as double financing.

But the technology development that could make life almost impossible for fraudsters is the implementation of 5G and blockchain technology. 5G will create a world where assets out on location talk constantly to the IT systems of leasing companies and lenders, while blockchain technology will capture all this data into a tamper-proof ledger.

One of the biggest problems in keeping track of assets outside the car industry is the lack of unique serial numbers, making it difficult to clearly identify construction, agricultural and production machinery. 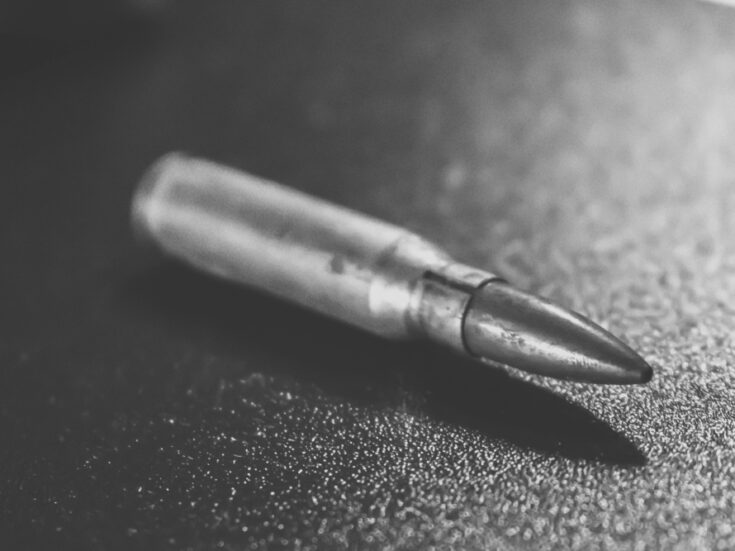 PS Team, which has worked with the leasing industry in Germany and France to set up asset registers, has developed a platform that is able to reconcile even fragmented data on the identity of an object, using a workflow-based system.

“We train the system with every single data analysis that we do, and our system now recognises more than 400 standards of a serial number,” said Frank Schottenheim, director financial institutions, PS Team. “We map the individual asset data from our participants with asset categories in the system.”

All assets are registered in the database and compared with all existing data. PS Team checks various parameters such as property type, manufacturer, model and model or serial number. If the automated test run shows that data records match, users are informed by email and are also told what other funders are involved.

If a serial number is flagged, and all parties involved disagree as to what the asset is, it is marked as not being a match. They have ten minutes to compare and tell the systems it is not a real match. All parties then compare the specification for what they have on file, decide if it is a match or not and upload a qualifying statement. This creates a history that can then be reported on.

Schottenheim says the PS Team database drastically reduces the workload for their customers. It also holds all the data required for audits, such as master data (customer contact details), object data (serial number, manufacturer, model) and control parameters (order type, scope of testing, completion period). Customers can create an order for an audit which is sent to an examiner. PS Team then carries out the audit and all data and photos can be viewed via a web portal, as well as the test reports and inventory lists.

On the other end of the scale, Intrador has created an inspection app that simply requires lessees to take three photos of the asset and its serial number and confirm it is at their location. “For the user, it is really simple, but in the background, we are using AI to detect potential fraud,” says Niels Spitters, CEO of Intrador. “Our algorithm searches the whole picture and will compare photos to find patterns.”

Intrador’s AI recognises things such as what group the machine belongs, to, what condition it is in, and also a machine’s individual parts. Any anomalies between the pictures being sent by the user and the specifications the lender has on record are instantly flagged.

Intrador’s system also monitors human behaviour. “There is a certain pattern to how people do inspections,” says Spitters. “If someone has leased 10 cameras, they simply take a photo of each item. But if one item is not there, the user has to think about how they are going to solve this problem, so they may open the inspection app, close it, then open it again. It will take longer to take photos as they really need to think about what they are doing, and we capture all that data.

“We can also tell if an asset is not where it is supposed to be if our algorithms show photos have been taken 500 meters away from where an asset has been registered. We save everything users do in the inspection app onto our servers and again, patterns are tracked. So, if 10,000 people are performing inspections in two minutes but one person took five, that is a red flag, and it tells a customer they need to pay attention to what this user is doing.”

Spitters estimates that the inspection app saves 80 to 90 per cent of the costs of sending out external inspectors and automates the whole process.  The system uses its parameters to decide which inspections deserve a red flag and these are the only inspections customers need to take action on.

Of course, while such technology is impressive, it has its vulnerabilities. No system can stamp out fraud completely – fraudsters will always find a way around any system. What could revolutionise anti-fraud systems is a combination of 5G and blockchain technology.

5G will be a huge leap forward in comparison to 4G in that it will enable machine-to-machine communication, allowing more devices to connect simultaneously and creating an ‘internet of things’. This means assets with sensors, processing ability, and software can connect and exchange data with other devices and systems over the Internet.

Connection speed will be greatly enhanced, allowing a much easier delivery of highly complex services, such as real-time video and audio streaming. It will also reduce connection response time (latency), allowing mobile devices to exchange information quickly. Essentially, any asset out in the field can be linked back into a leasing company and a funder’s IT systems, chattering away 24 hours a day and able to send a warning when data changes, instantly, signalling fraud as it is happening. 5G also has greater bandwidth, which is going to be essential to handle the growth in data produced by all these interconnected machines.

While the Intrador and PS Team approaches show that there are many different ways of interpreting and applying all this new data, blockchain technology can provide a permanent and tamper-proof record.

A blockchain works as a database managed by servers belonging to a peer-to-peer network. These computers in the distributed network each keep a copy of a ledger that has two types of records – individual transactions and blocks.

The system creates the first block with a timestamp and a string of code called a hash. Blocks that are added to the ledger must use the previous block’s hash to create their own. Before a new block can be added, the majority of nodes in the peer-to-peer network must agree that new block’s hash is correct. This means all copies of the ledger are identical. But what is most important from an asset management viewpoint is that you cannot change a block – if someone attempts to tamper with the data an alert is sent to the network.

Since transactions performed on a blockchain cannot be tampered with, this creates an accurate, unchangeable record for asset managers to verify transactions with and vastly improved security.

Because every block is encrypted before linking it to the others, it minimises the impact of a data breach by distributing the records across multiple nodes. You could go as far as to say it is an un-hackable system, although hackers and would-be fraudsters might see that as their next challenge.